Melbourne hyperpop artist Banoffee has shared the newest reduce from her forthcoming second album, an ethereal new single titled ‘Never Get to F*ck Any1’.

Check out the lyric video for ‘Never Get To F*ck Any1’ under:

A press launch notes that Banoffee aimed to encapsulate “feelings of amusement and absurdity” with the lyrics, as she “deals with the unspoken second part of breakups – realising that you won’t get to have the best sex of your life again”.

“I wanted the record to track a couple of different emotions,” Banoffee defined. “It goes from like, ‘You don’t love me enough’ to like, ‘Shit, I’m never gonna have sex like this again’, which is really materialistic and quite funny.”

‘Never Get To F*ck Any1’ is Banoffee’s third single for the 12 months, following ‘Tapioca Cheeks’ again in Could and ‘Idiot’ in July. All three tracks will seem on the singer-songwriter’s forthcoming second album, ‘Teartracks’, slated for launch on October 22 by way of Prim8.

‘Teartracks’ comes because the follow-up to Banoffee’s debut album ‘Look At Us Now Dad’, which got here out final February and was just lately bestowed the AIR Independent Music Award for Greatest Unbiased Dance or Electronica Album or EP.

NME labelled the debut effort one the best Australian albums of 2020, with author Jackson Langford praising Banoffee for the best way she “expresses her inner turmoil with devastating frankness superimposed over sparkle-driven spot-lit electropop”.

Banoffee adopted the discharge of ‘Look At Us Now Dad’ with a remix EP final July, after which a collection of demos in October. 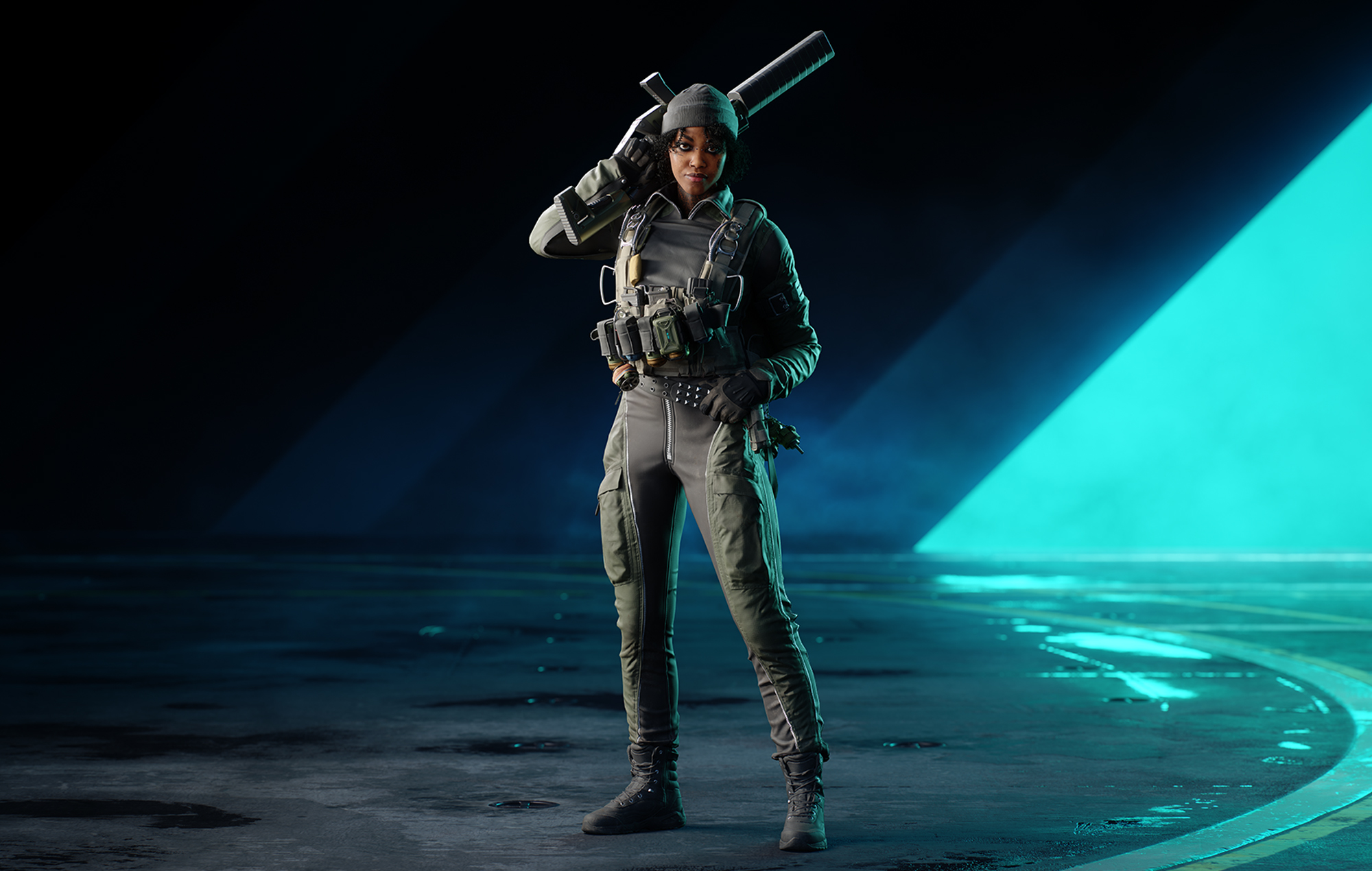 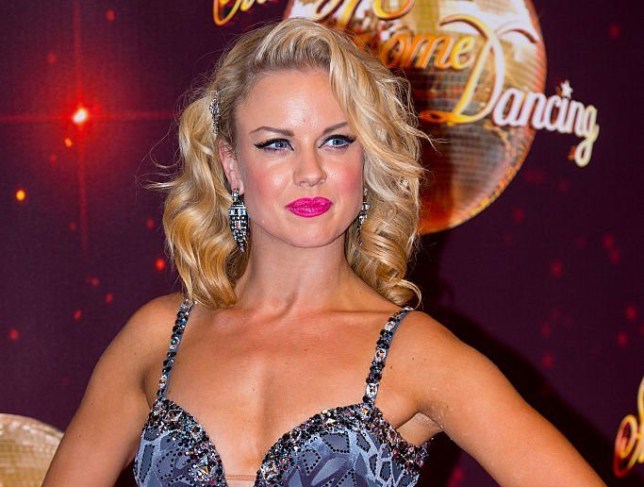 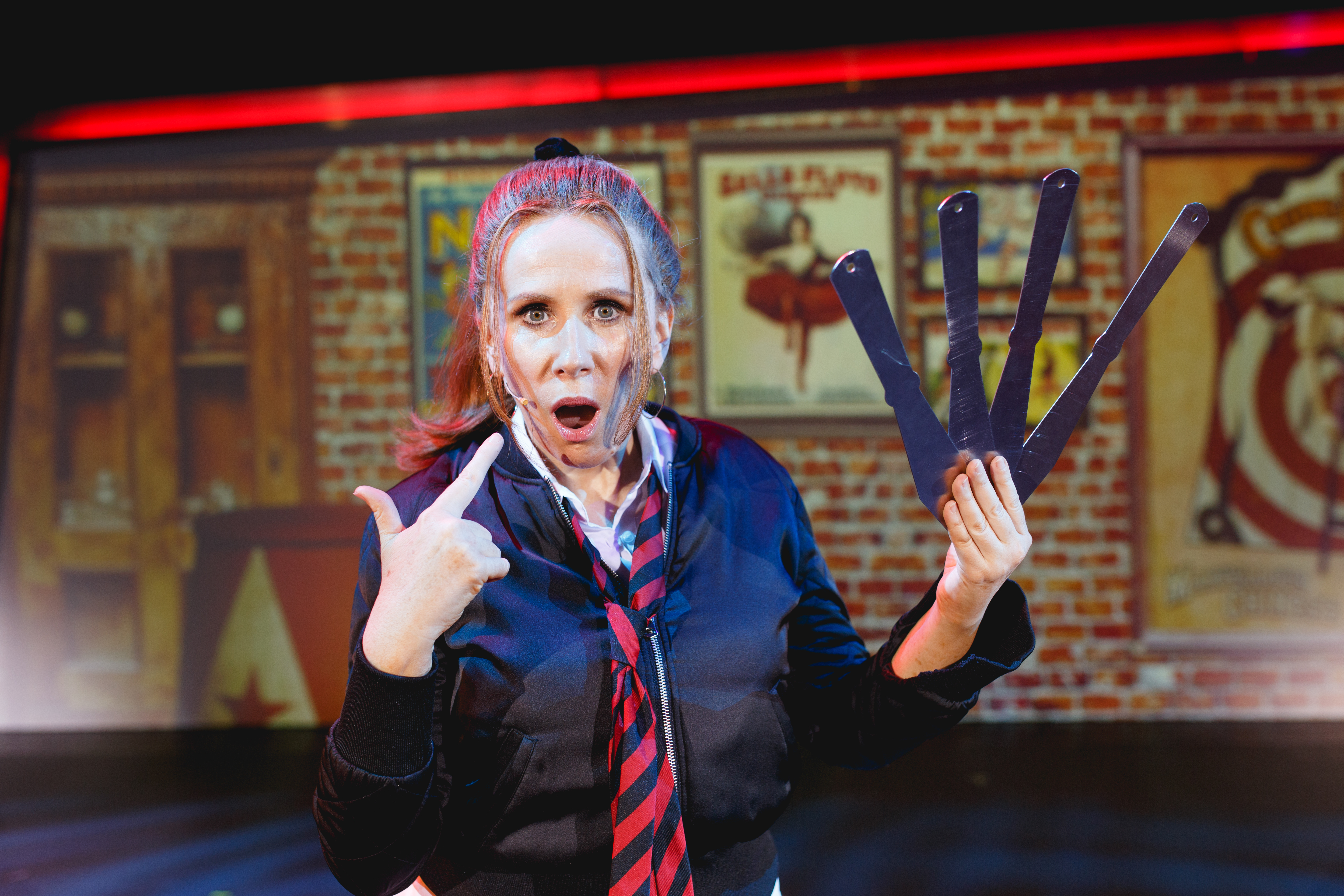 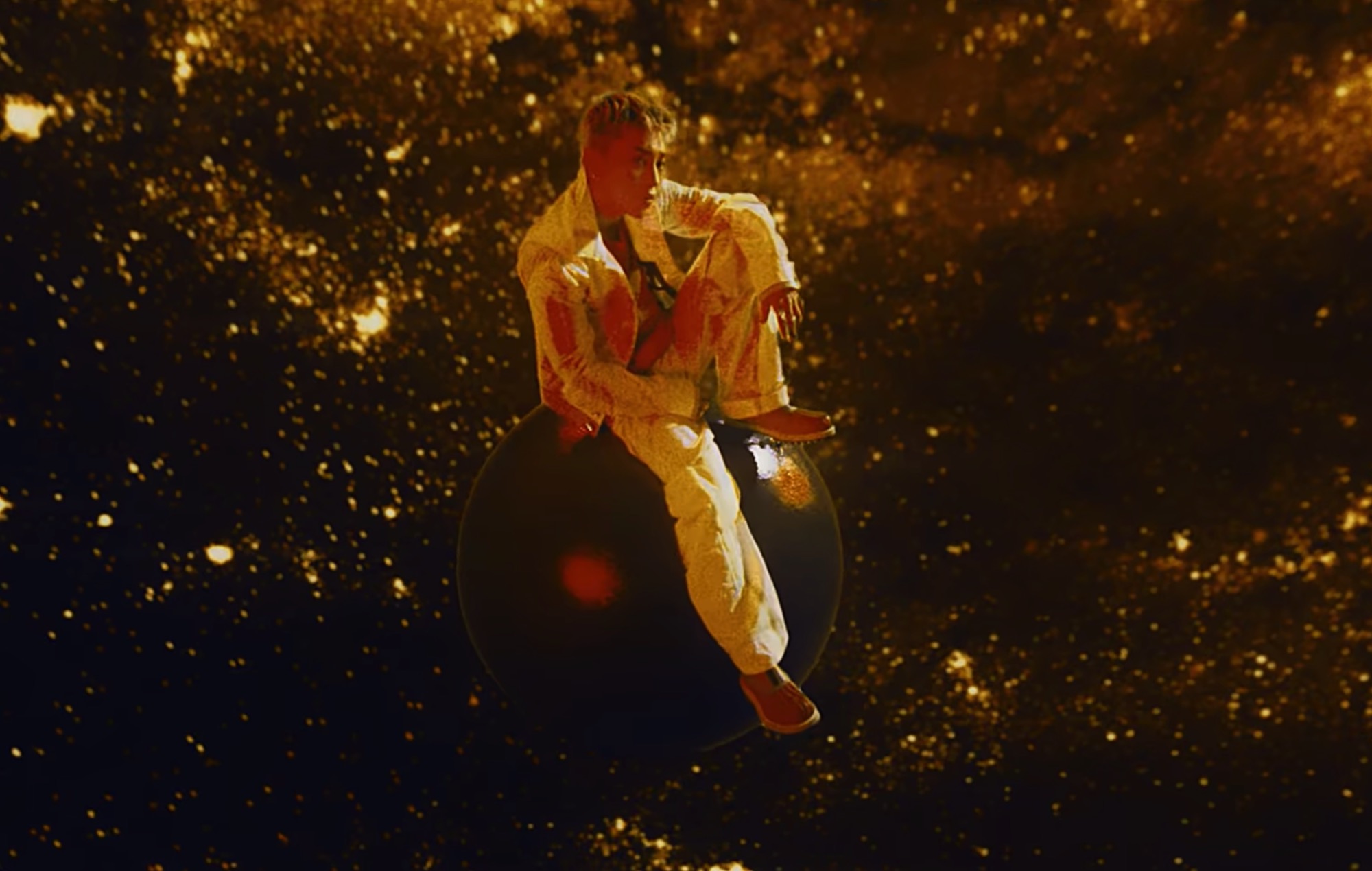 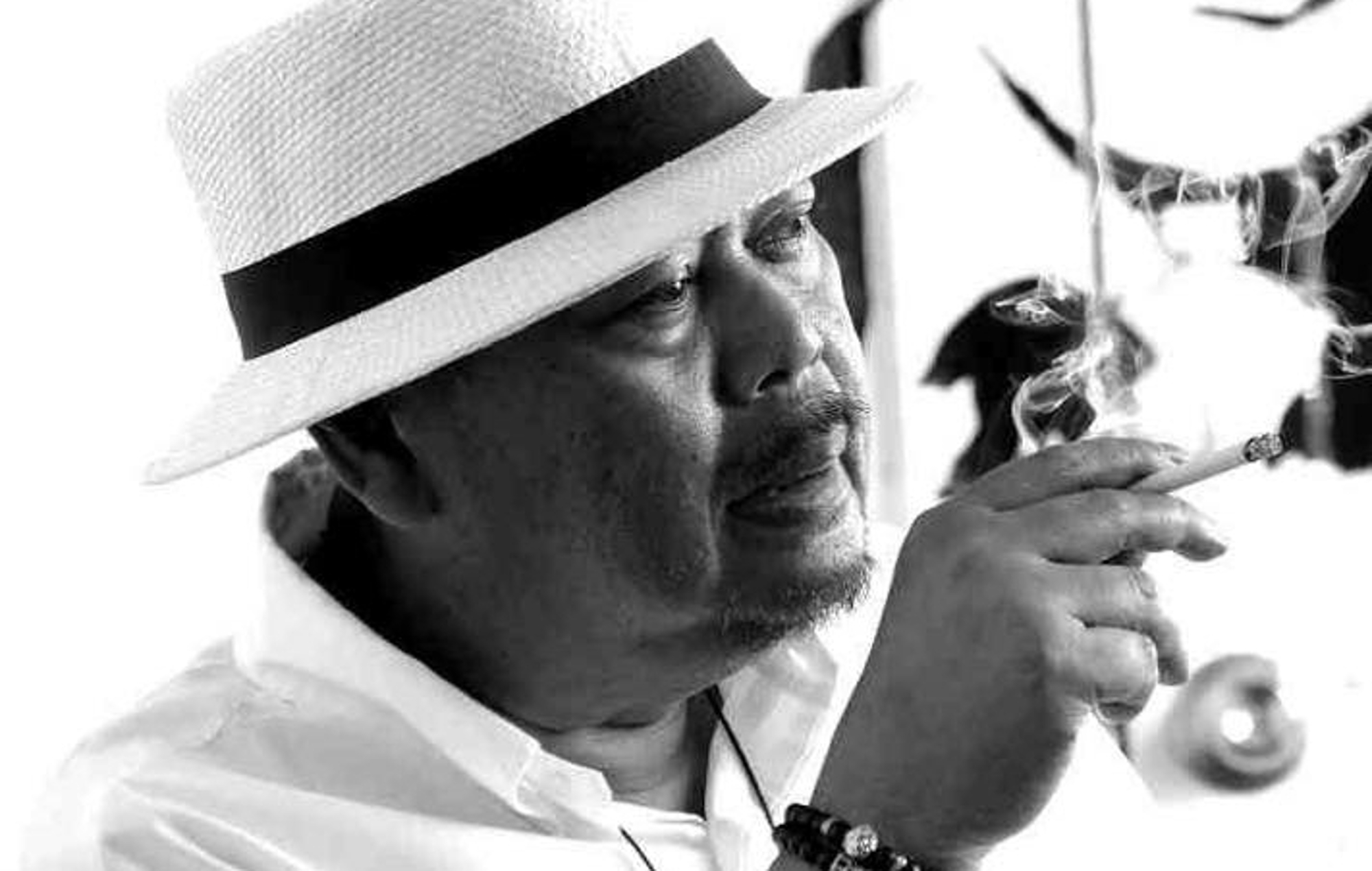 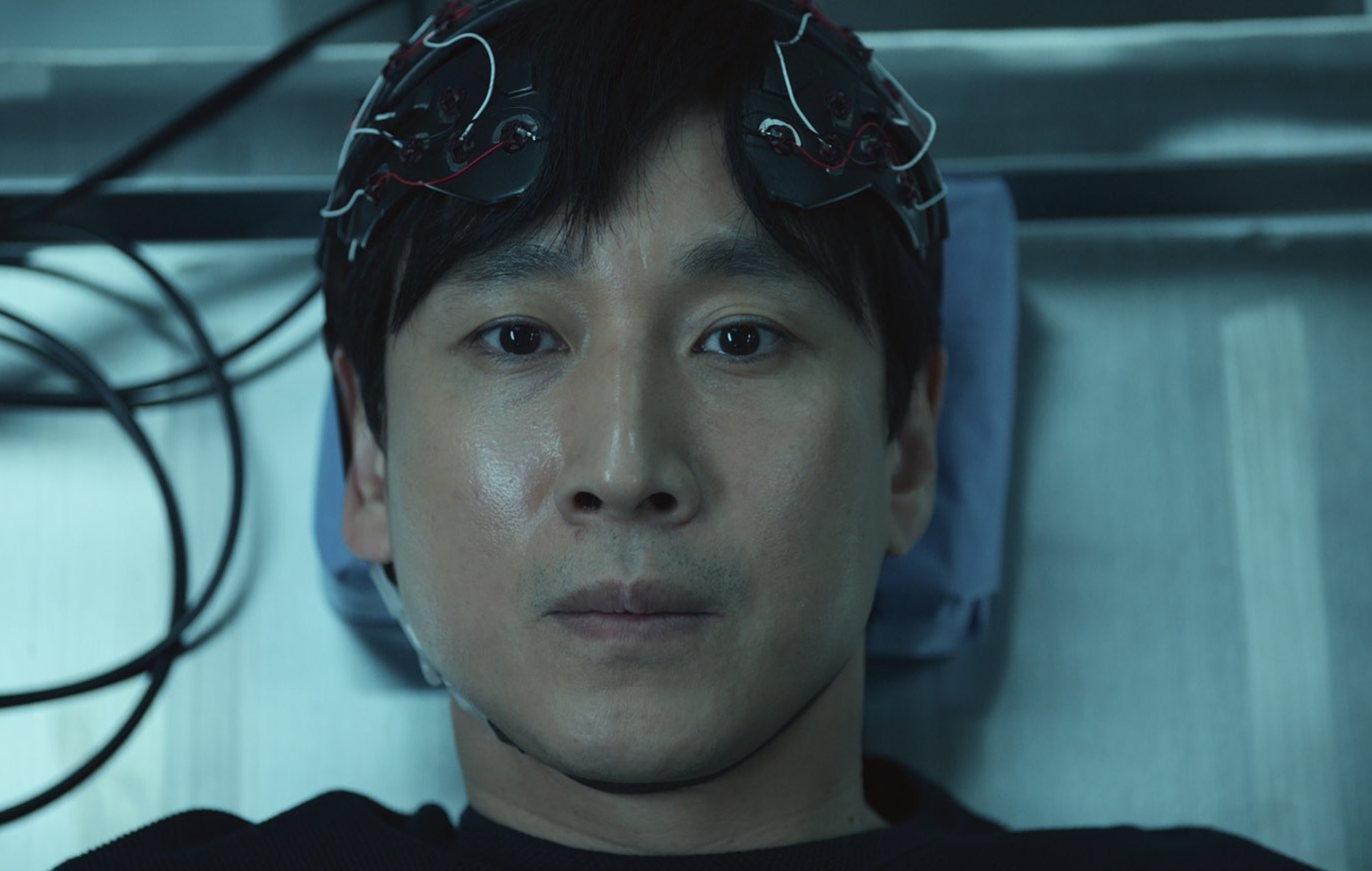 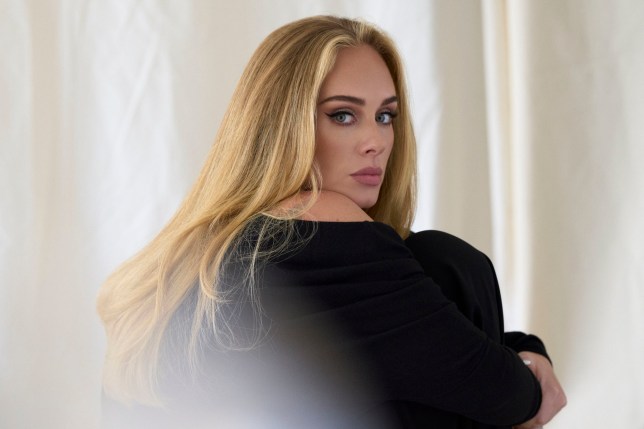