WE all know Lucy Fallon likes to party and last night was no different.

The 25-year-old actress looked worse for wear as she partied into the early hours with her new boyfriend Ryan Ledson.

The pair – who went public with their relationship last month – were joined by friends for a raucous night out.

Lucily for us, Lucy documented the whole thing on her Instagram Stories.

In the clip she can be seen dancing and singing with her girlfriends.

She then pans the camera around to reveal her boyfriend. 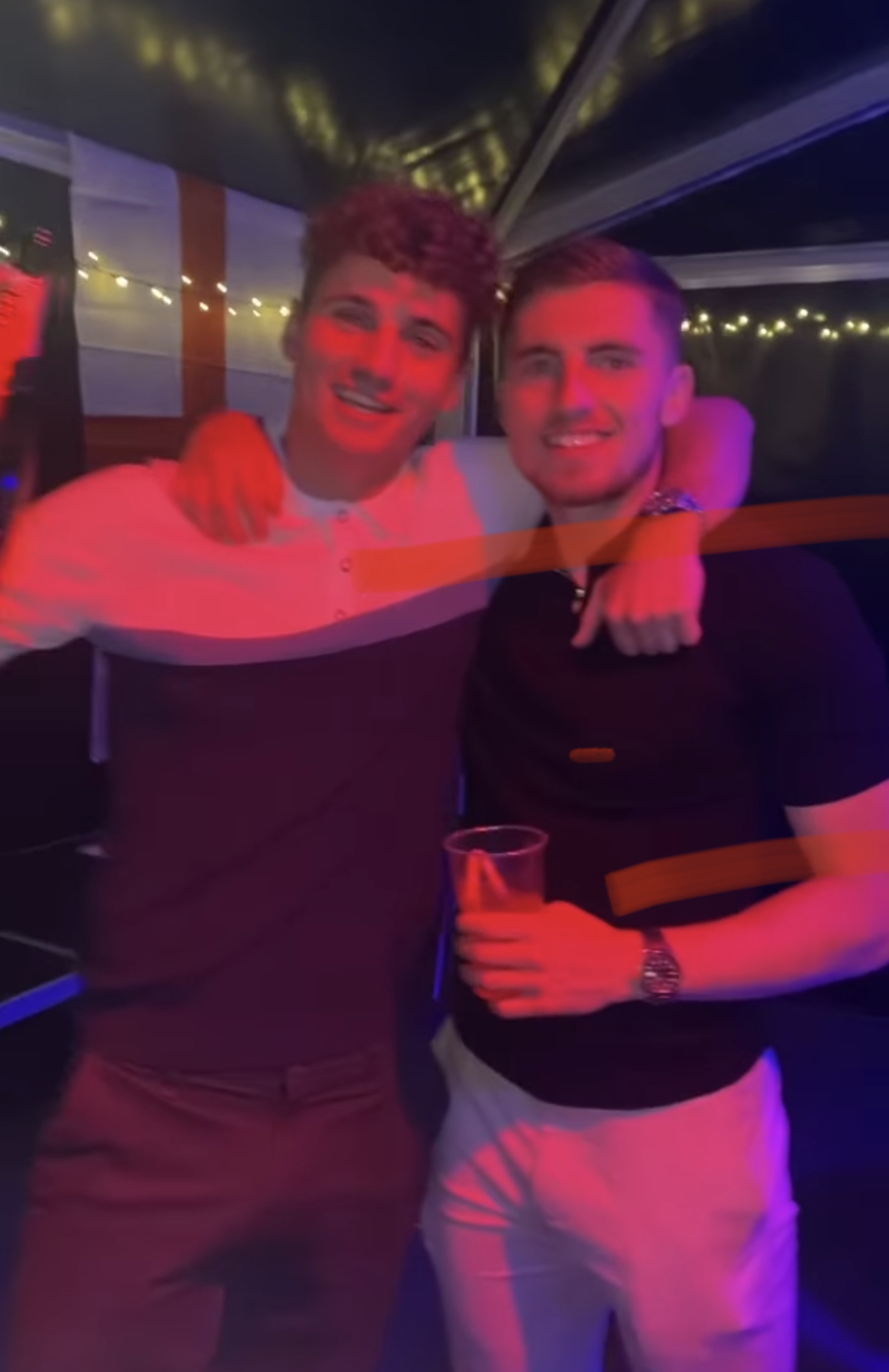 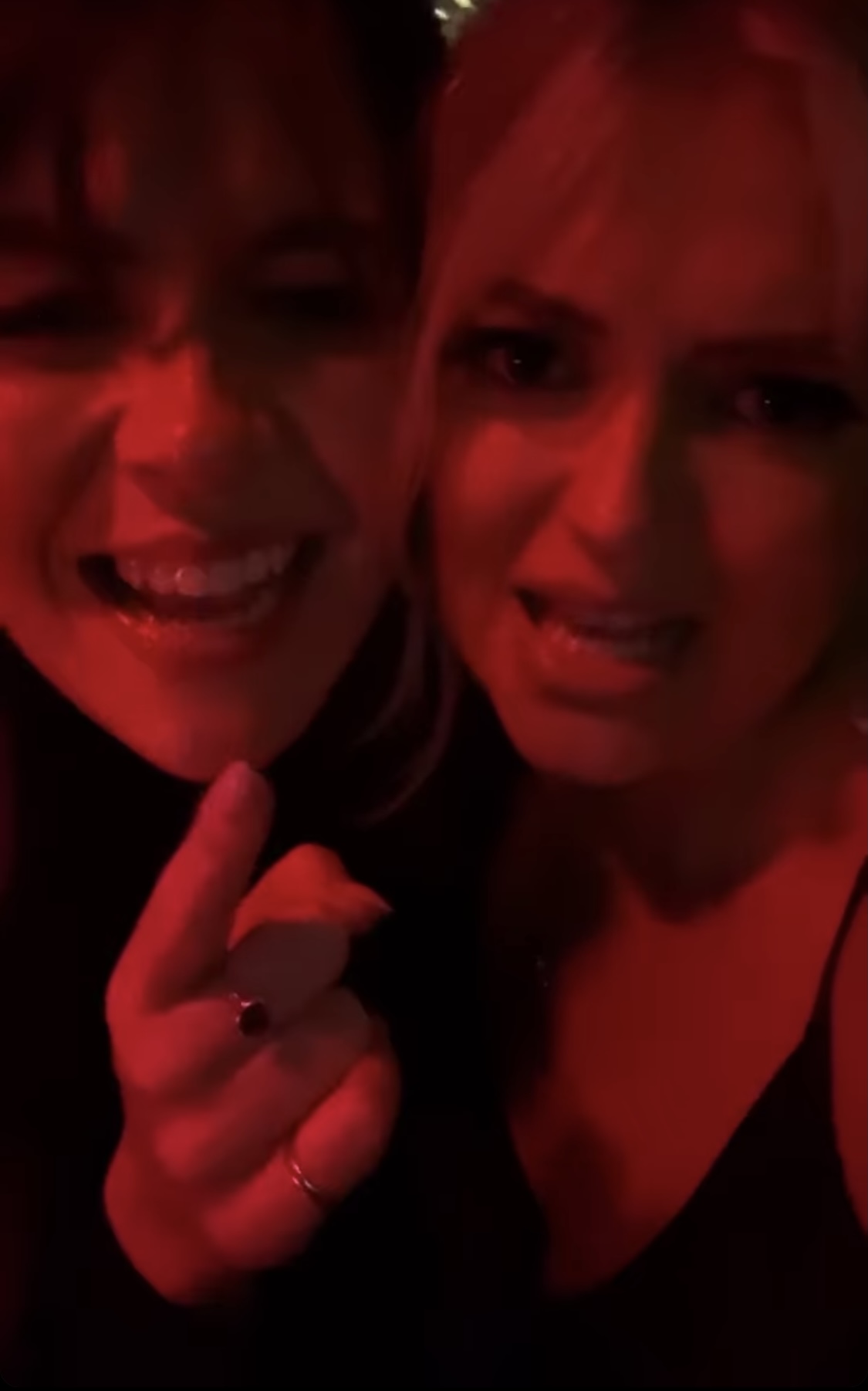 Lucy was seen having fun with her friendsCredit: Instagram 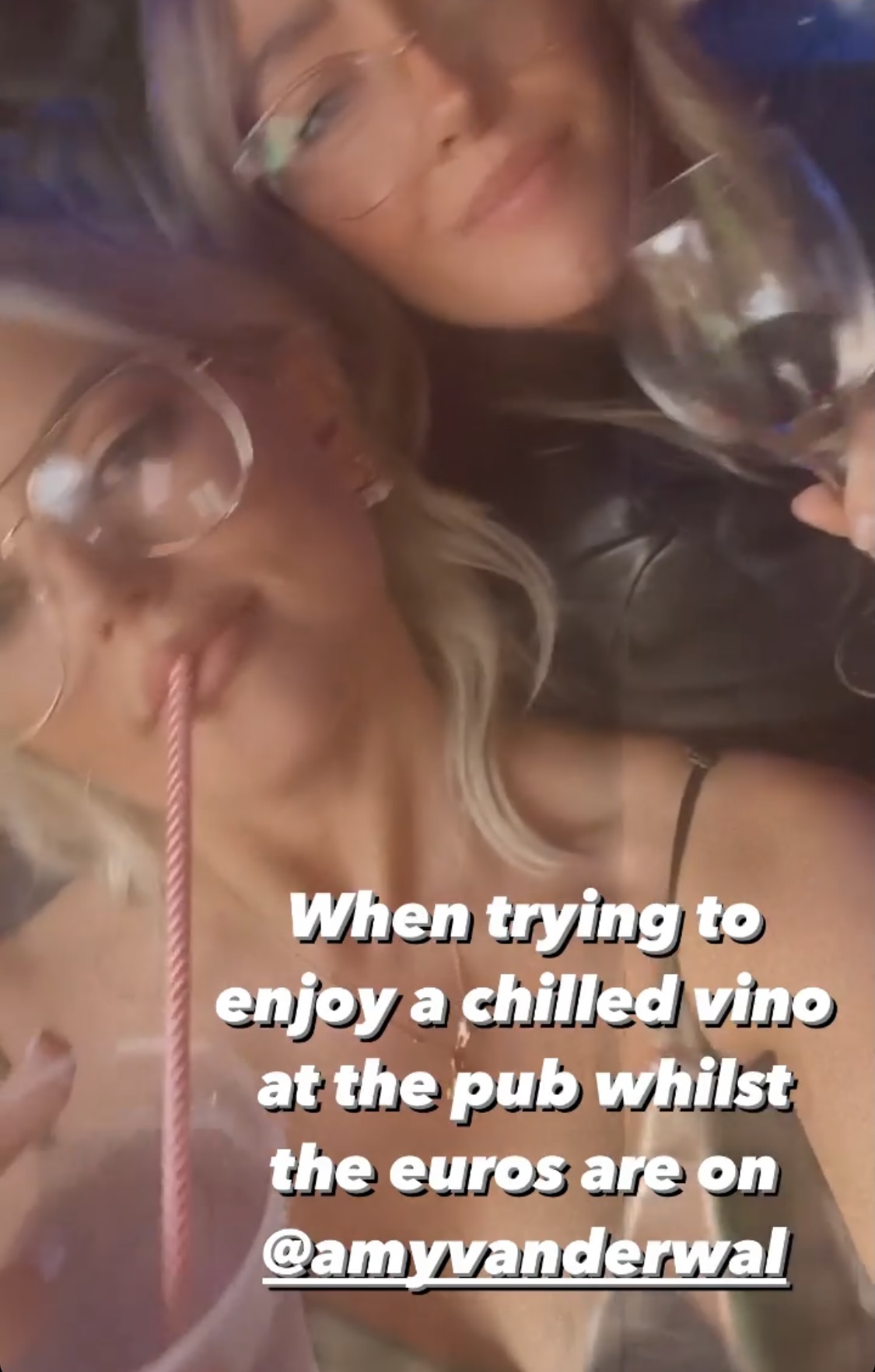 She admitted she was meant to be having a quiet nightCredit: Instagram 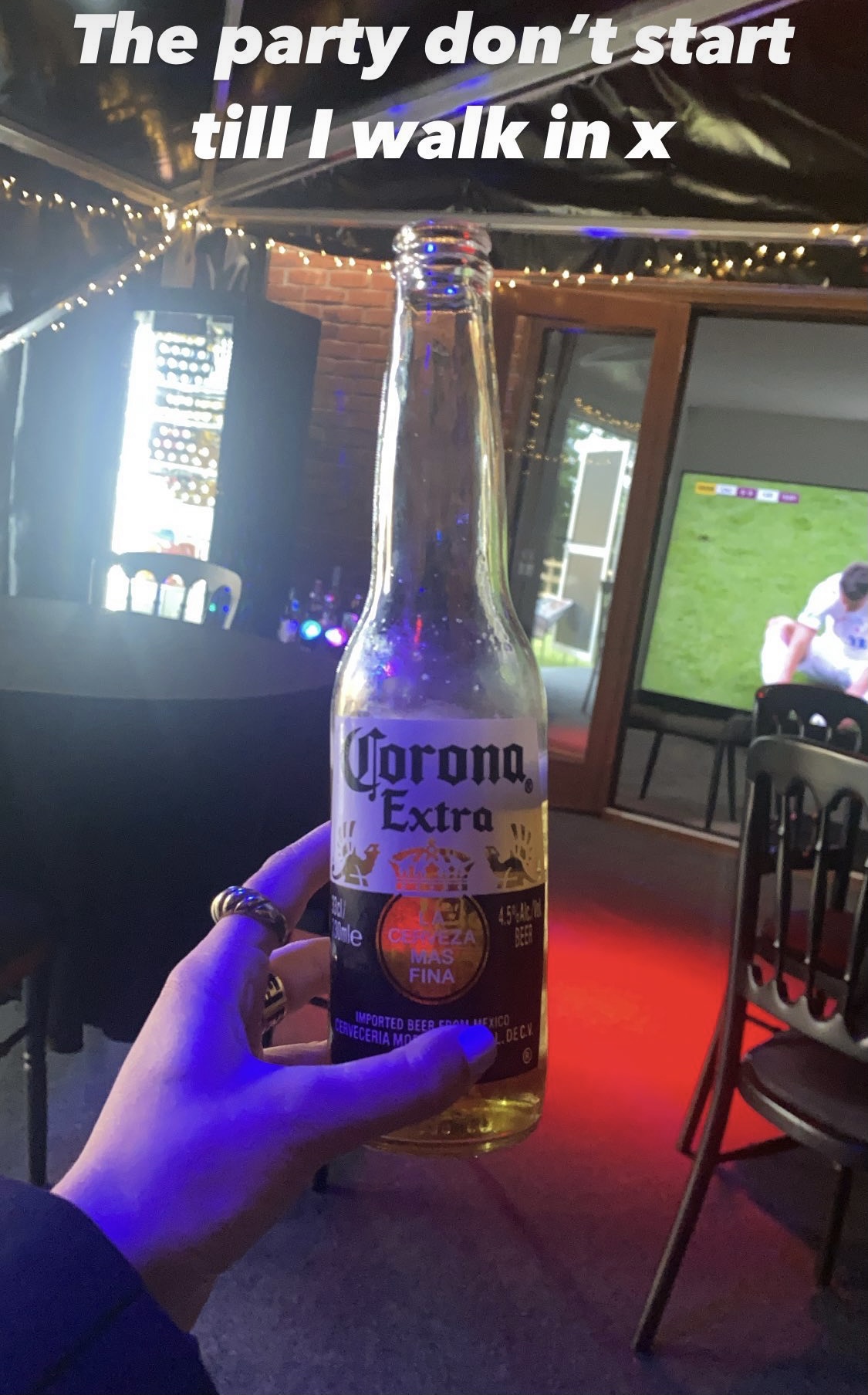 Lucy was in good spirits on her night outCredit: Instagram

Lucy also admitted that she was meant to have a “chill night” before it turned into a full blown party.

The soap star and boyfriend Ryan are inseparable at the moment.

Lucy, who is most well-known for playing Bethany Platt on Corrie from 2015 to 2020, is fully in the honeymoon period with her new love.

It came after The Sun Online exclusively revealed Lucy had moved on from ex-boyfriend Tom Leech, who she dated for three years. 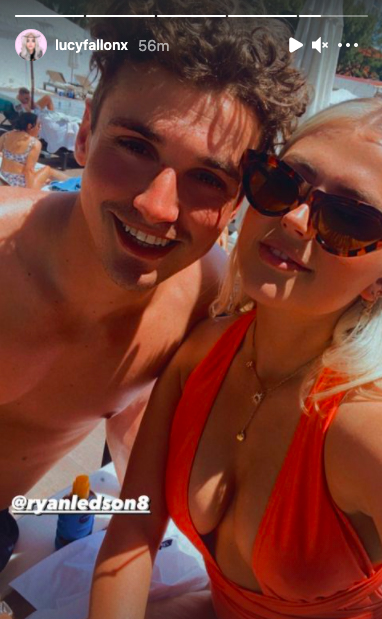 Lucy and Ryan jetted off to Portugal last monthCredit: Instagram 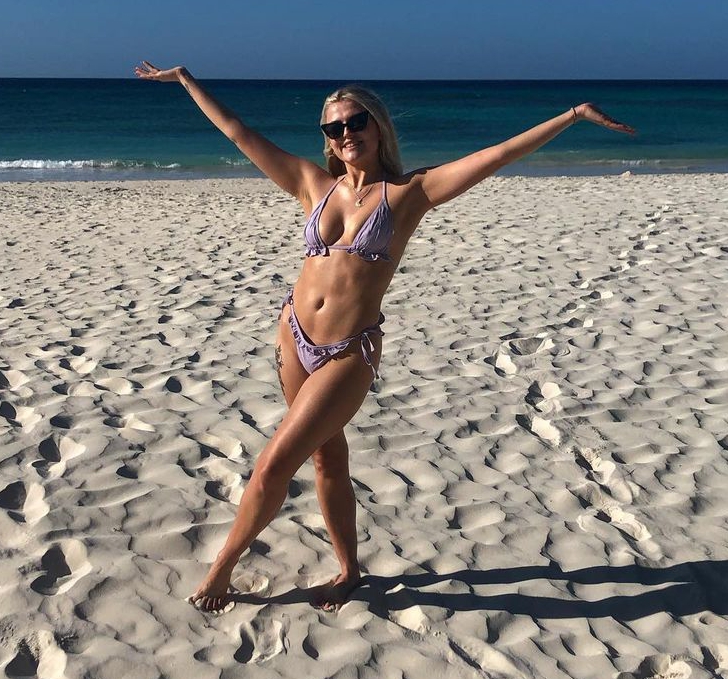 Lucy enjoyed a holiday with her new beau in MayCredit: Instagram

The new couple jetted off to Portugal last month and uploaded a snap of her new beau on her Instagram Story.

The curly haired hunk is the first person Lucy has been in a relationship since she split from Tom last year.

Lucy and Tom briefly split in August 2020, before secretly reuniting a couple of weeks later.

However they soon realised that it just wasn’t meant to be. 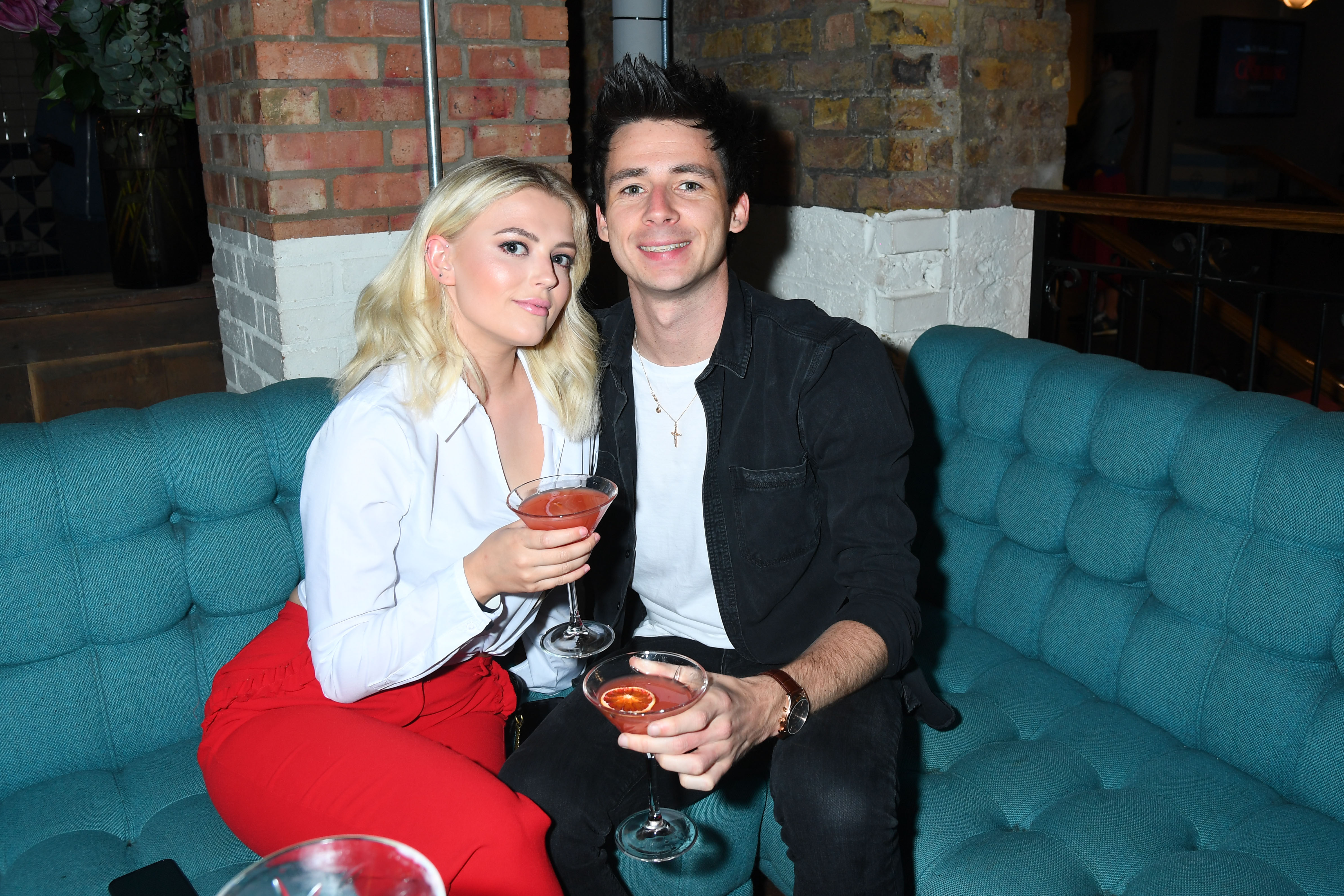 A source told us that Lucy and Ryan met through a mutual friend – Corrie co-star Helen Flanagan’s fiance.

They told us: “It’s early days but they’re really loved up and don’t care who knows it.

The insider added: “Everyone wants Lucy to be happy after the rollercoaster of her last year – leaving Corrie, and splitting with Tom.”

Before their budding romance was made public, the two dropped many hints that they were an item. 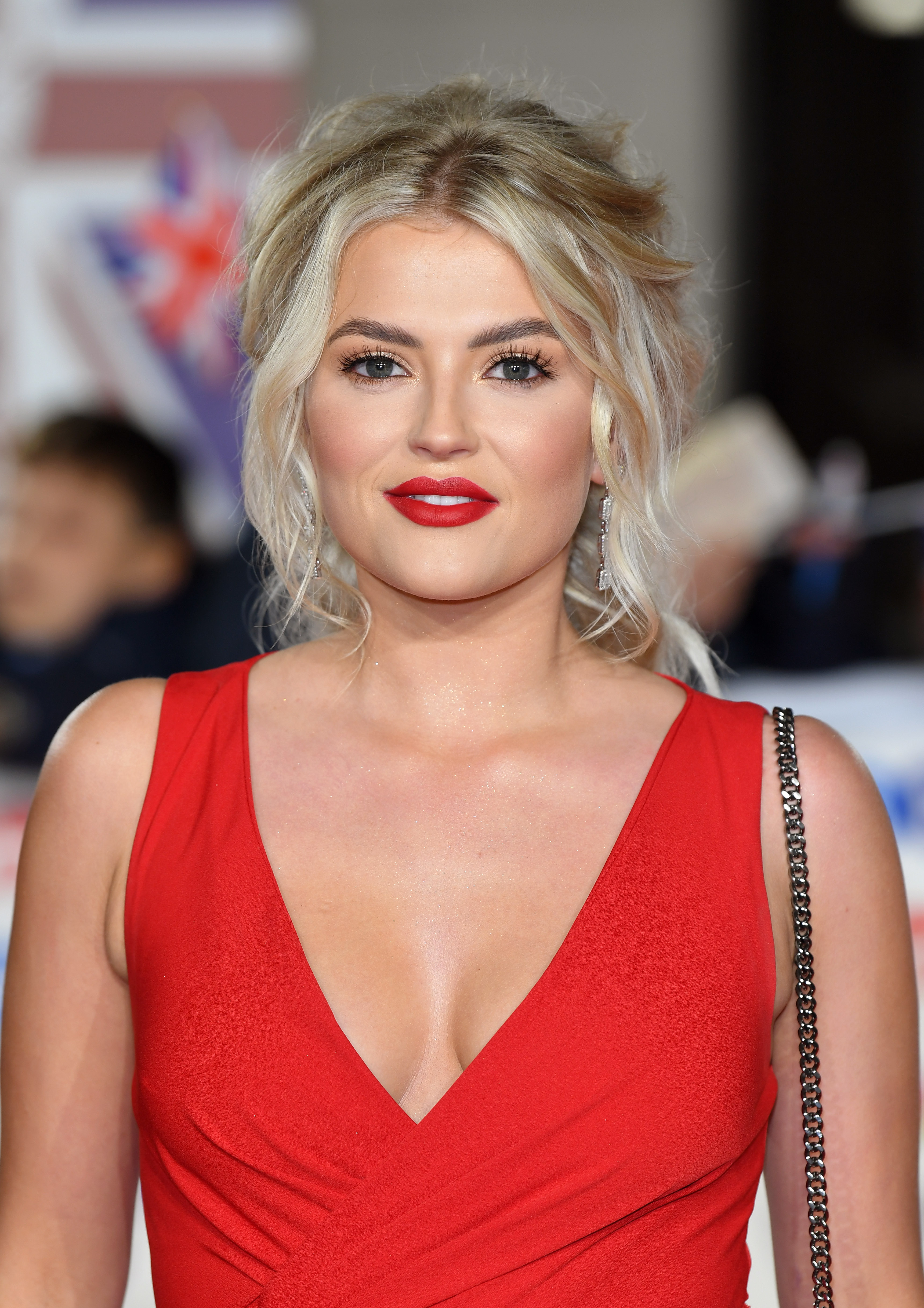 Lucy starred as Bethany Platt in Coronation Street from 2015 to 2020Credit: Getty

They had been busy exchanging flirty messages on each other’s Instagram posts and Lucy even joked she had a boyfriend in one of her Stories.

Since her stint on the ITV soap Lucy has starred in ITV’s Don’t Rock The Boat as herself. 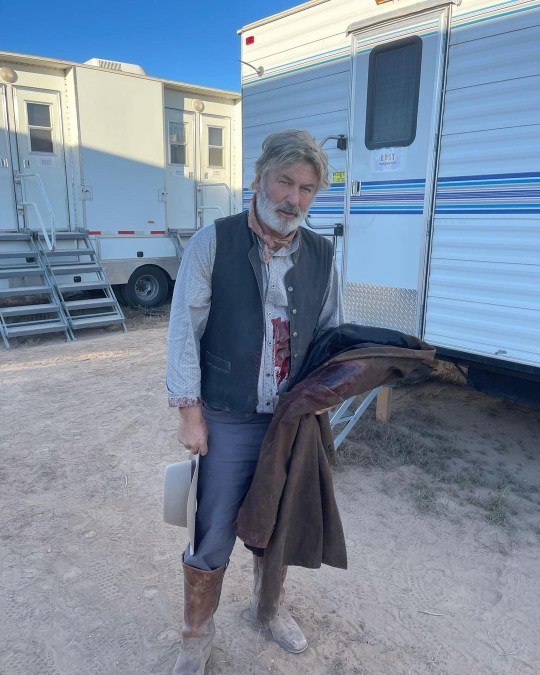 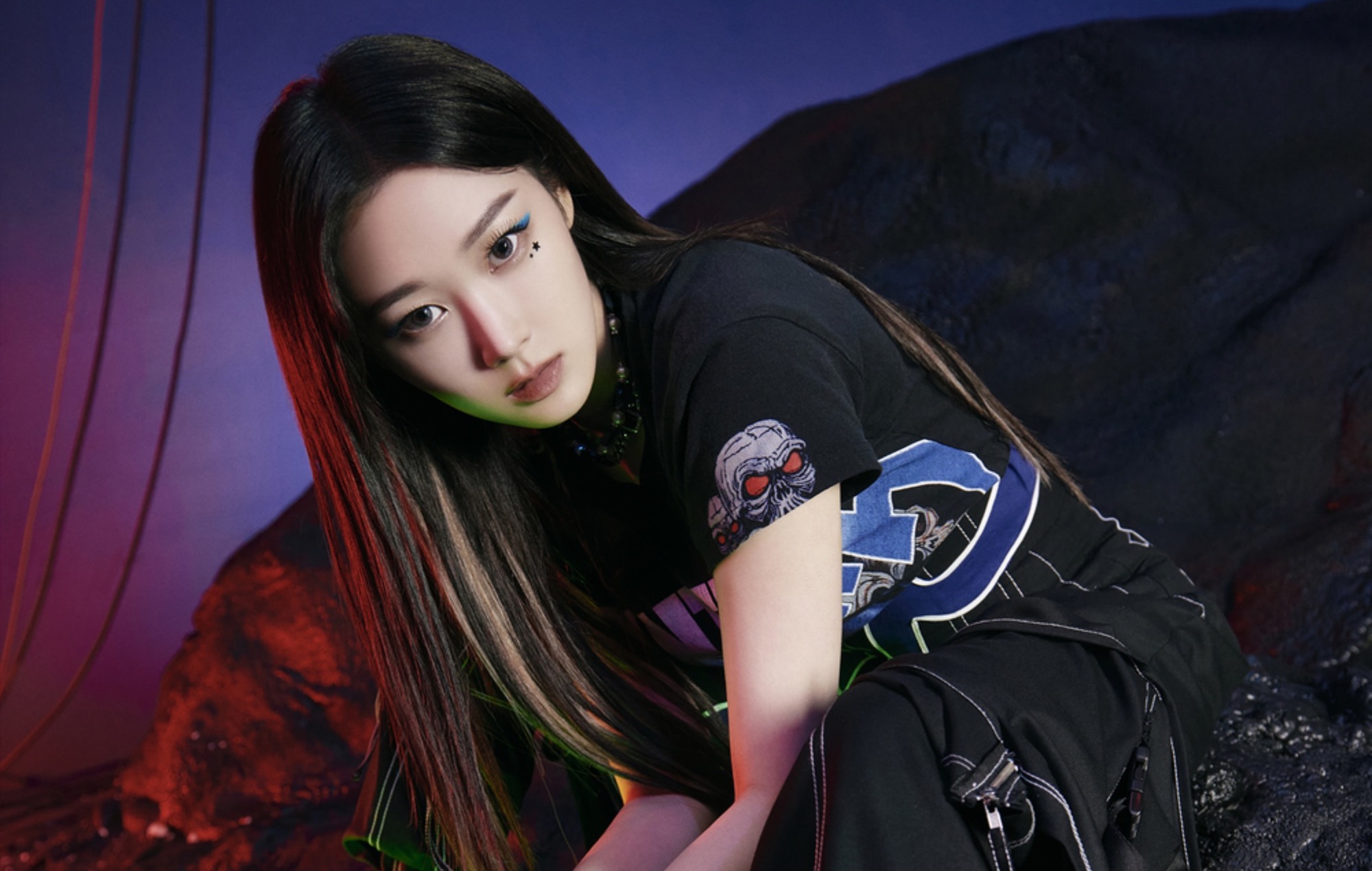 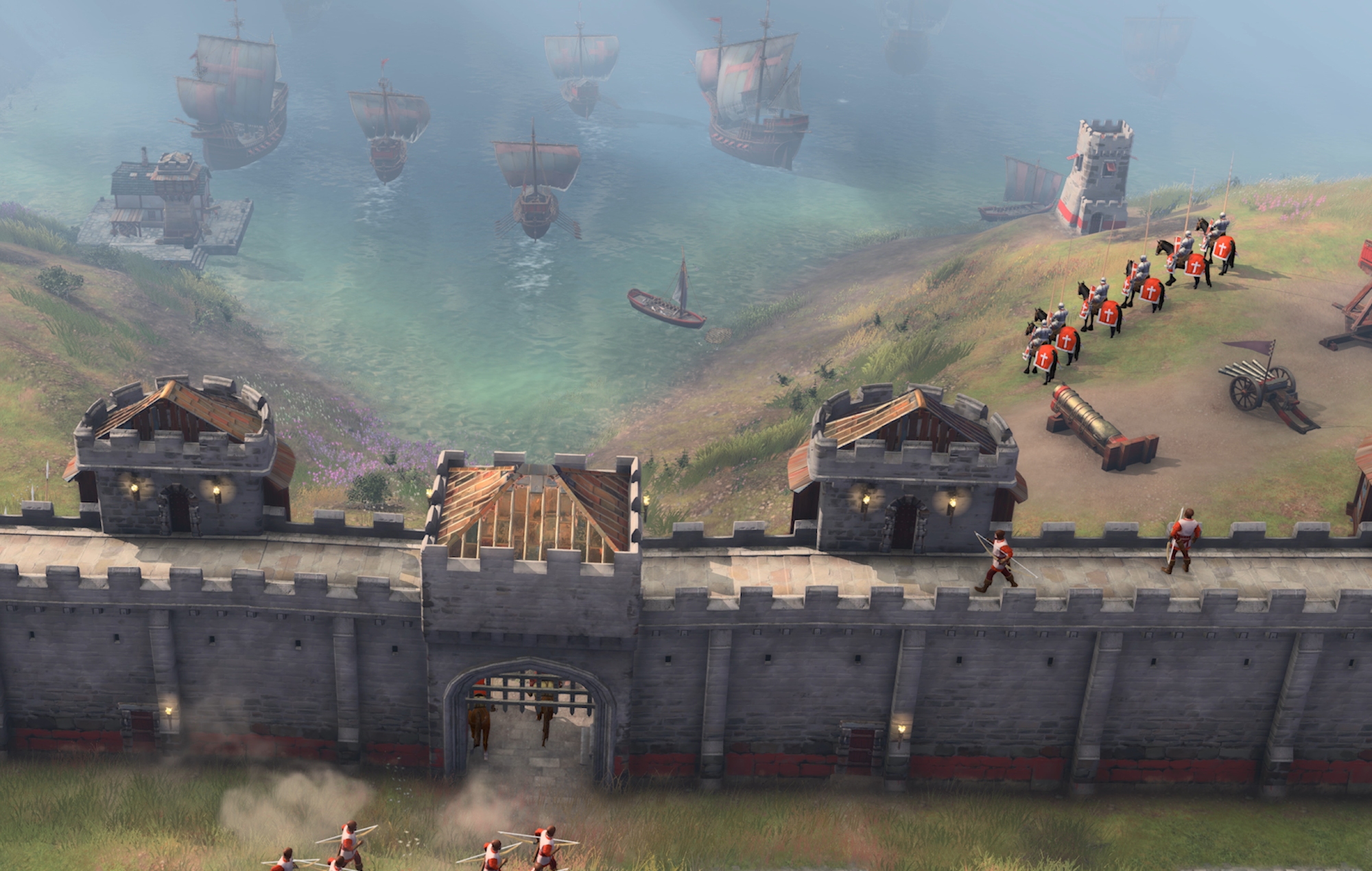 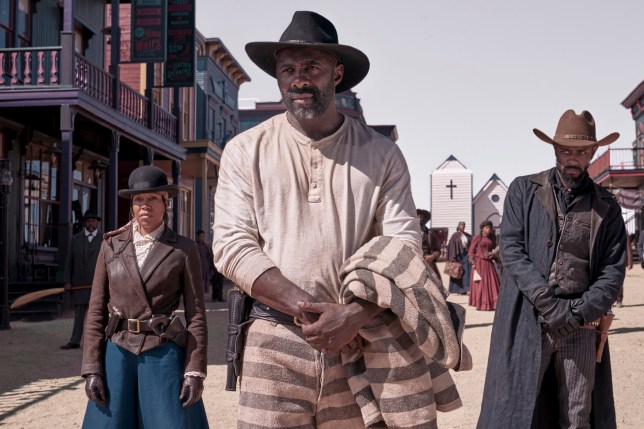 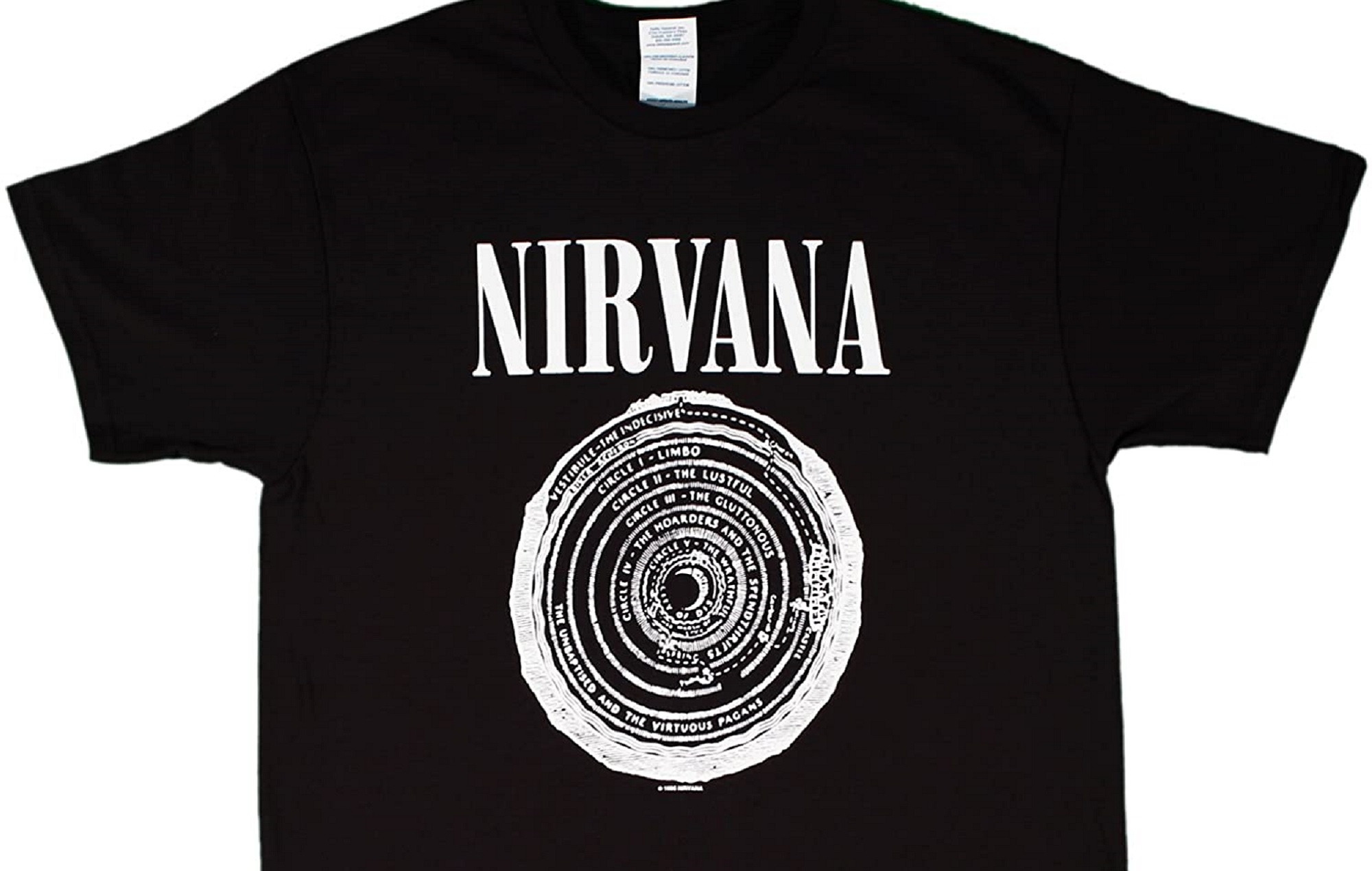 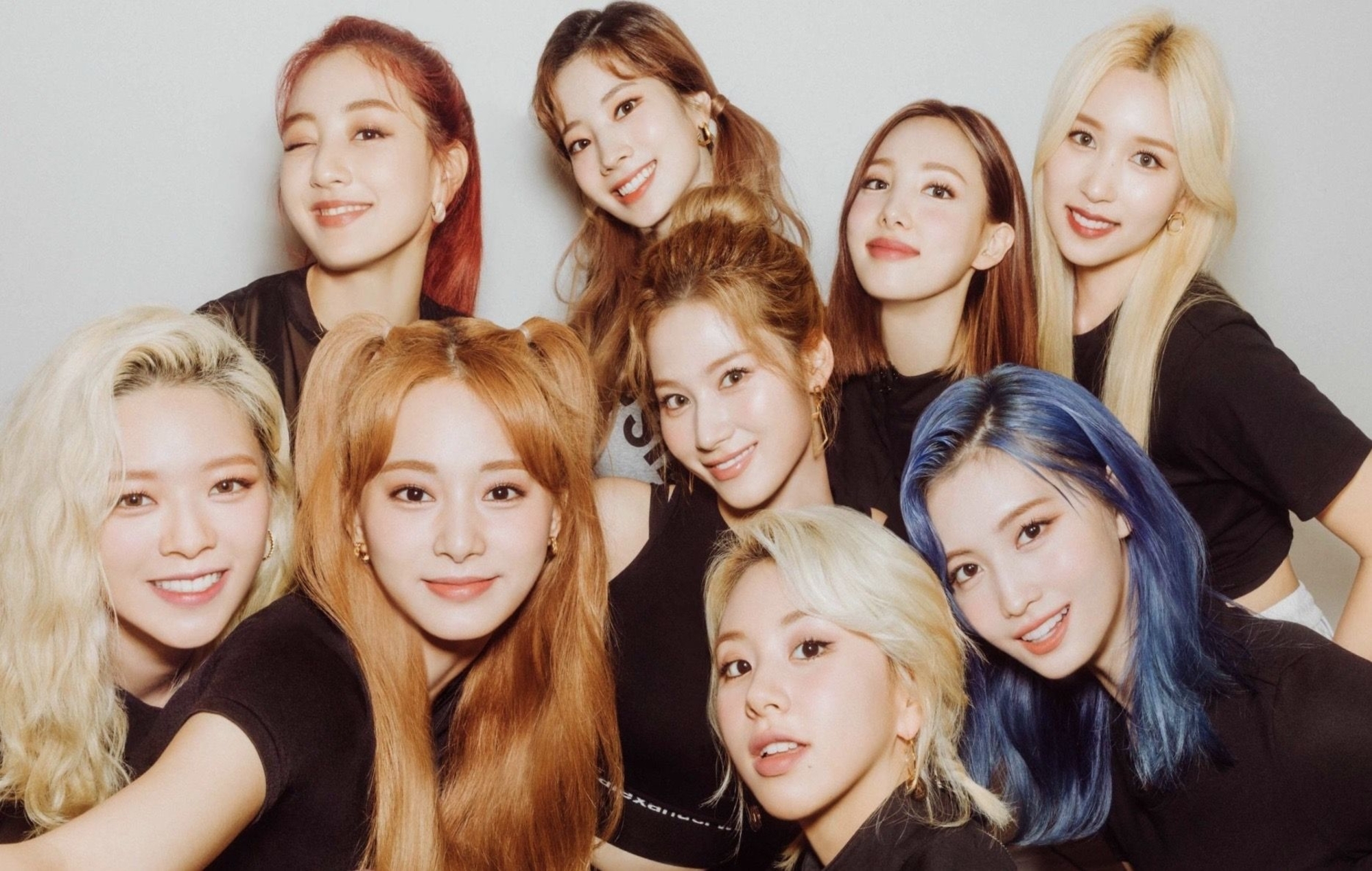