DANI Dyer has slammed a mum-shamer who has said she’s started weaning baby Santiago “too early”.

The Love Island star, 24, welcomed her baby boy into the world in January.

Dani Dyer has hit back at trolls who have told her she’s weaning baby Santiago “too early”Credit: Instagram 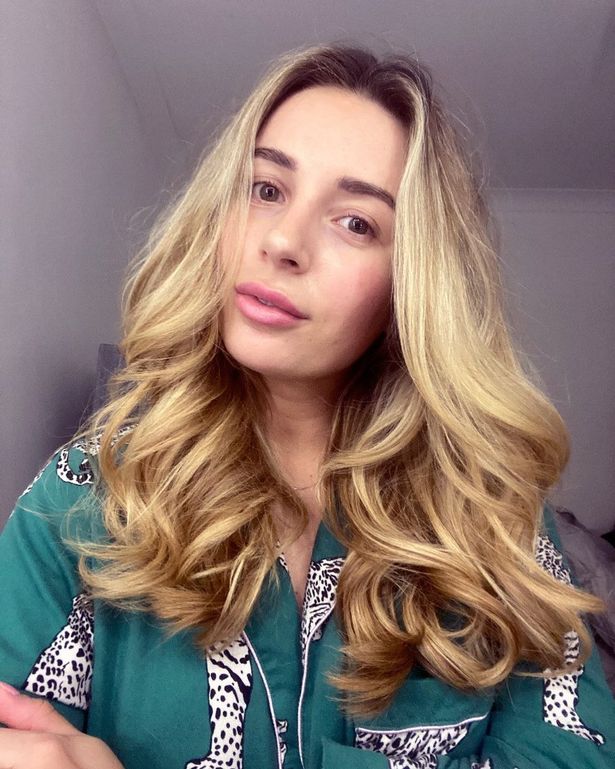 The Love Island star gave birth to her son in January 2021Credit: Instagram

Over the past six months Instagram has helped her embrace life as a new mum as she often asks for advice from other mums and dads on the social media platform.

She recently asked for tips on weaning her six-month old, and although the majority of her messages were helpful, a number of people made their “negative opinions” known.

And this time Dani decided to hit back at the nasty comments.

The reality star told her 3.4m followers: “Thank you all so much for your ideas. So kind of you all to help me figure it out!

It’s just so annoying when people give there negative opinions

“I worry and stress over everything so it’s nice for you all to make me feel more at ease with weaning.

“I never mean either to come across rude it’s just so annoying when people give there (sic) negative opinions when I never asked for recipe advice. Thank you all.”

This isn’t the first time Dani has had to hit back at cruel trolls online involving her choices about Santiago.

Shortly after giving birth the star braced herself for the mum-shamers as she warned followers not to criticise her as she used a baby sling for the first time.

Weeks later Dani was also forced to tell trolls “I won’t overheat my child” after sharing snap of Santiago in winter coat on a walk.

Dani – who shot to fame in 2018 after winning the fourth series of Love Island alongside Jack Fincham – shares her baby boy with boyfriend Sammy Kimmence.

The pair were together before she entered the villa, but broke up after a series of blazing rows.

But once her relationship with Jack ended, The Sun Online exclusively revealed that Dani and Sammy had rekindled their relationship.

When Dani isn’t busy being a mum to Santiago, she’s busy doing other things including bits of acting.

Last month the mum-of-one made her debut on EastEnders alongside her dad as Mick Carter’s taxi driver.

And now fans of the BBC soap have begged for a Danny and Dani Dyer spin off after her epic performance. 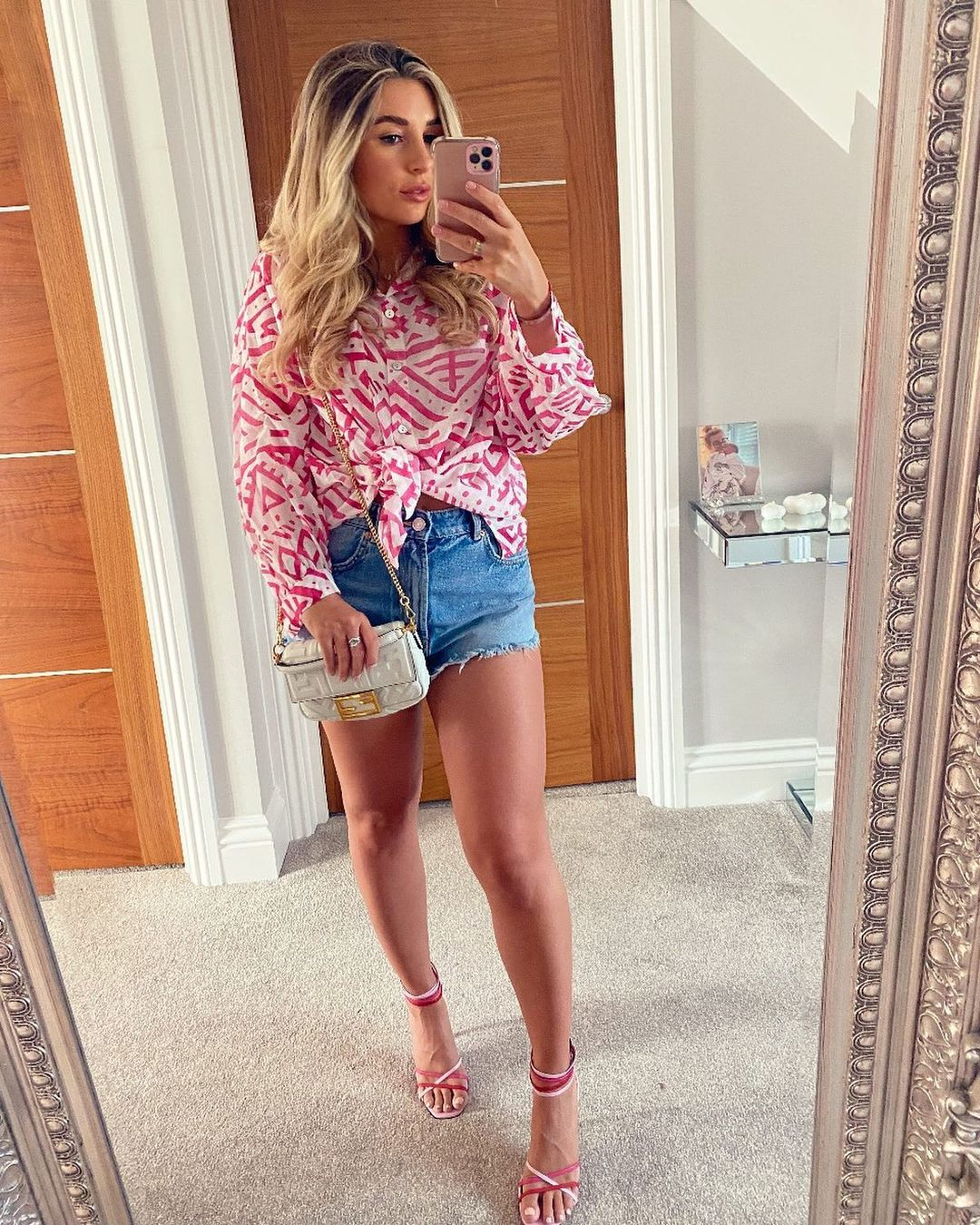 Dani shot to fame in 2018 on the fourth series of Love IslandCredit: Instagram