God of War: Ragnarok will full the Norse storyline from the 2018 recreation, God of War, and it turns on the market’s a great cause it received’t be a trilogy.

Throughout an interview with YouTube channel Kaptain Kuba (by way of VGC), God of Battle director Cory Balrog defined why the Norse storyline is coming to an finish.

Primarily, they don’t need to take 15 years to inform that story.

“I think one of the most important reasons is the first game took five years, the second game, I don’t know how long it’s going to take, but I’m just going to throw out that it’s going to take close to a similar time to do this, right, and then if you think, wow a third one in that same [amount of time], we’re talking like a span of close to 15 years of a single story and I feel like that’s just too stretched out.”

He defined that it will merely be asking an excessive amount of, given how lengthy it takes to convey every God of Battle recreation to completion.

“I feel like we’re asking too much, to say the actual completion of that story taking that long just feels too long,” he defined. “Given where the team was at and where Erik was at with what he wanted to do, I was like look, I think we can actually do this in the second story.”

“Most of what we were trying to do from the beginning was to tell something about Kratos and Atreus,” he added. “The core of the story’s engine is really the relationship between these two characters and the complexity radiates out like ripples in a pond.”

“And we could make it an ocean and make those ripples go for thousands of miles, but is that necessary and is that beneficial, or are we feeling like it’s just spreading it too far apart, the ripples get too far apart, and you sort of lose the plot a little bit.”

In the meantime, Call of Duty: Vanguard’s crossplay beta is now underway. 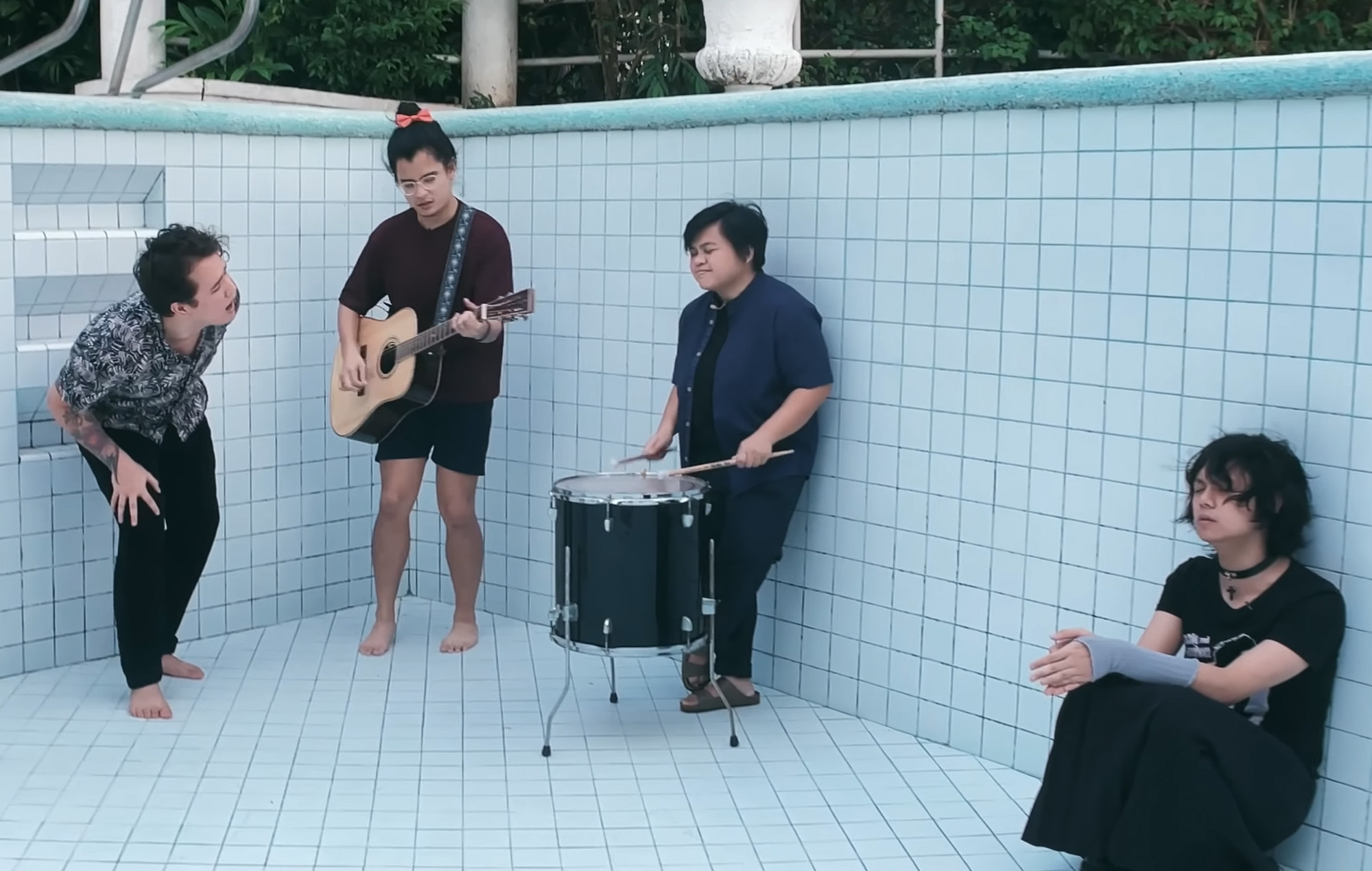