Four Asian acts have been announced in the first phase of the line-up for SXSW 2022.

Earlier this week the long-running US music festival and conference – held in Austin, Texas – announced over 240 artists who will participate in next year’s festival from March 14-20. SXSW is set to take place live for the first time since 2019, following a two-year gap caused by the pandemic.

Four of the artists announced will represent Asia: Kiana V from the Philippines, Haru Nemuri from Japan, and HAEPAARY and Y2K92 from South Korea.

More acts are expected to be announced in the coming months as the festival will reveal more of its line-up. Check out the current selection of performing acts here.

The Los Angeles-based Filipino artist Kiana V is coming off the recent release of her latest EP ‘Dazed’ in mid-August. The five-song project features the title track ‘Dazed’, alongside other tracks ‘How Do I’ and ‘Only You’.

Japanese singer-songwriter Haru Nemuri – who blends pop, hip-hop, electronica, and indie rock in her music – released the new single ‘Déconstruction’ earlier this month. She released her third studio album ‘LOVETHEISM’ in March 2020, and will embark on a short tour of North America before SXSW.

South Korean alt-electronic duo HAEPAARY released their debut EP ‘Born By Gorgeousness’ in late June, followed by a new single entitled ‘Go To Gpd And Then’ in late September.

South Korean experimental hip-hop duo Y2K92 – who performed at SXSW Online 2021 earlier this year – released an EP entitled ‘The Songs For The NOT-YETs’ in 2020, followed by the singles ‘The Magician’ and ‘Bananacupcake’ this year.

This year’s virtual festival featured performances from Grrrl Gang, Say Sue Me, Otoboke Beaver, and Drinking Boys and Girls Choir among other artists. 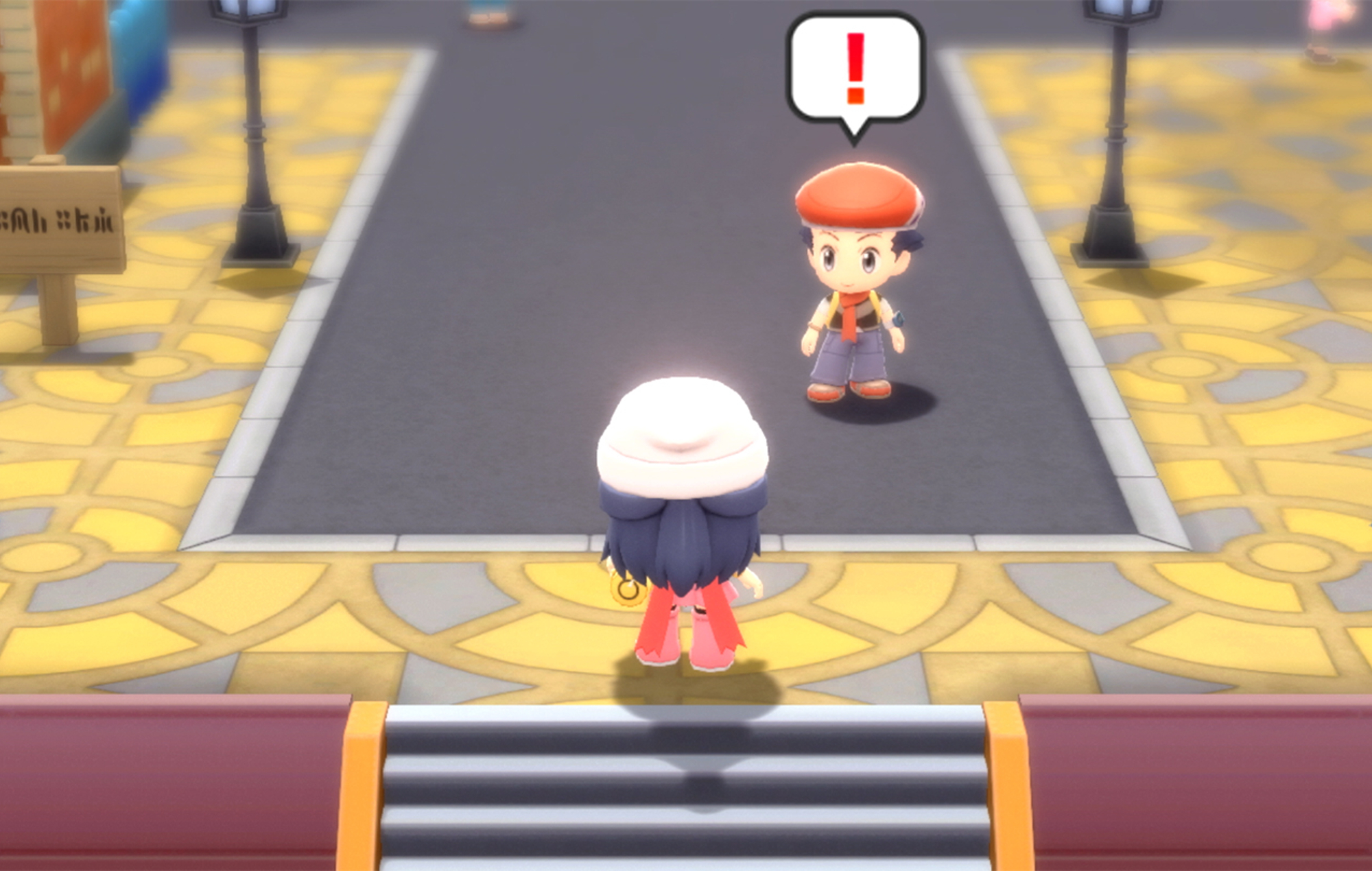 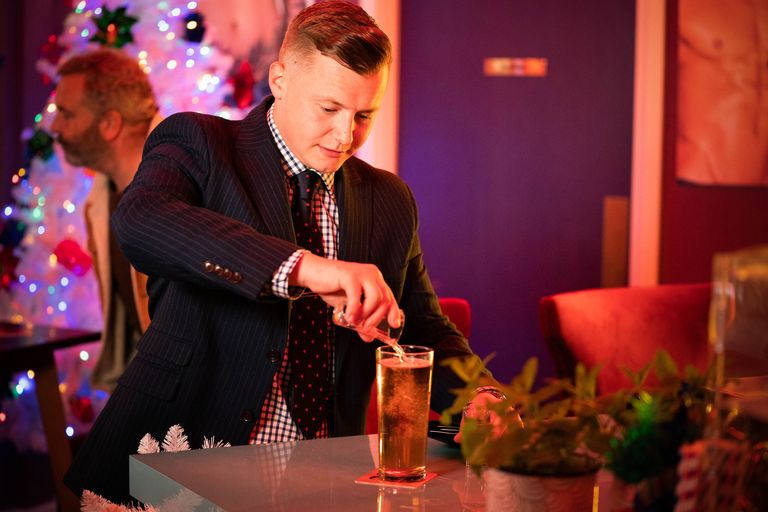 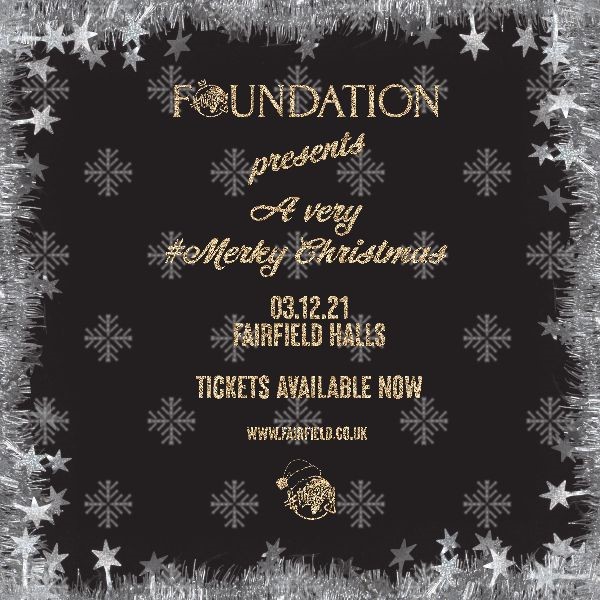 Stormzy is hosting a Christmas party for Croydon residents 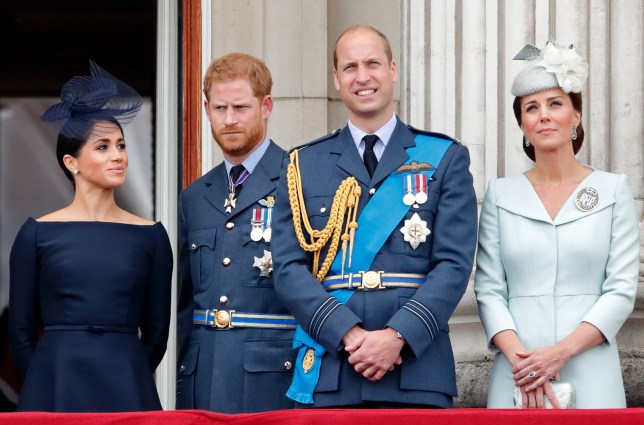 What is The Princes and The Press about and why has it upset the royals? 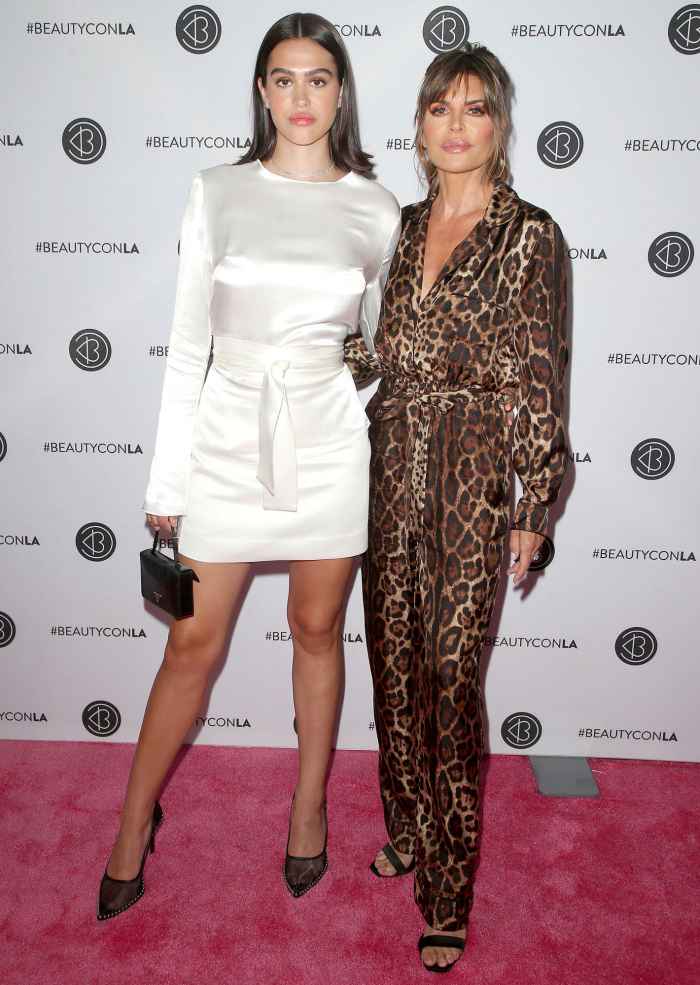 Xbox Game Pass for PC has over 20 ‘hidden’ EA titles