TWICE have dropped an “opening trailer” for their upcoming full-length album ‘Formula of Love: O+T=＜3’.

On October 24, the group released a clip titled the ‘Formula of Love: O+T=＜3’ “opening trailer” ahead of the forthcoming album’s release. The minute-long video features the members of TWICE as scientists researching the nature of love in the “TWICE Love Lab”, with each member explaining the basis of their “love experiment” in robotic voices.

“After numerous clinical trials and studies, we have established formulas to control this change in hormone called love,” leader Jihyo explains before the clip cuts to various other members of TWICE testing out said formulas.

The upcoming record was first teased at the end of the music video for their recently-released English single ‘The Feels’, which ended on a shot of a poster that teased the group’s forthcoming activities, which included the album as well as an as-of-yet unannounced tour.

While it is currently unknown if member Jeongyeon will be involved in the promotion of ‘Formula Of Love: O+T=<3’, she was notably absent from the album’s “opening trailer”. The singer is currently on hiatus from group activities, since August, due symptoms of “panic and psychological anxiety”.

Meanwhile, ‘The Feels’ marked their first-ever official English single, although the group had previously released English-language tracks. In 2020, the girl group had released English versions of their singles ‘More & More’ and ‘I Can’t Stop Me’. They also dropped their first original English track ‘What You Waiting For’ as a B-side on their 2019 Japanese album ‘&Twice’. 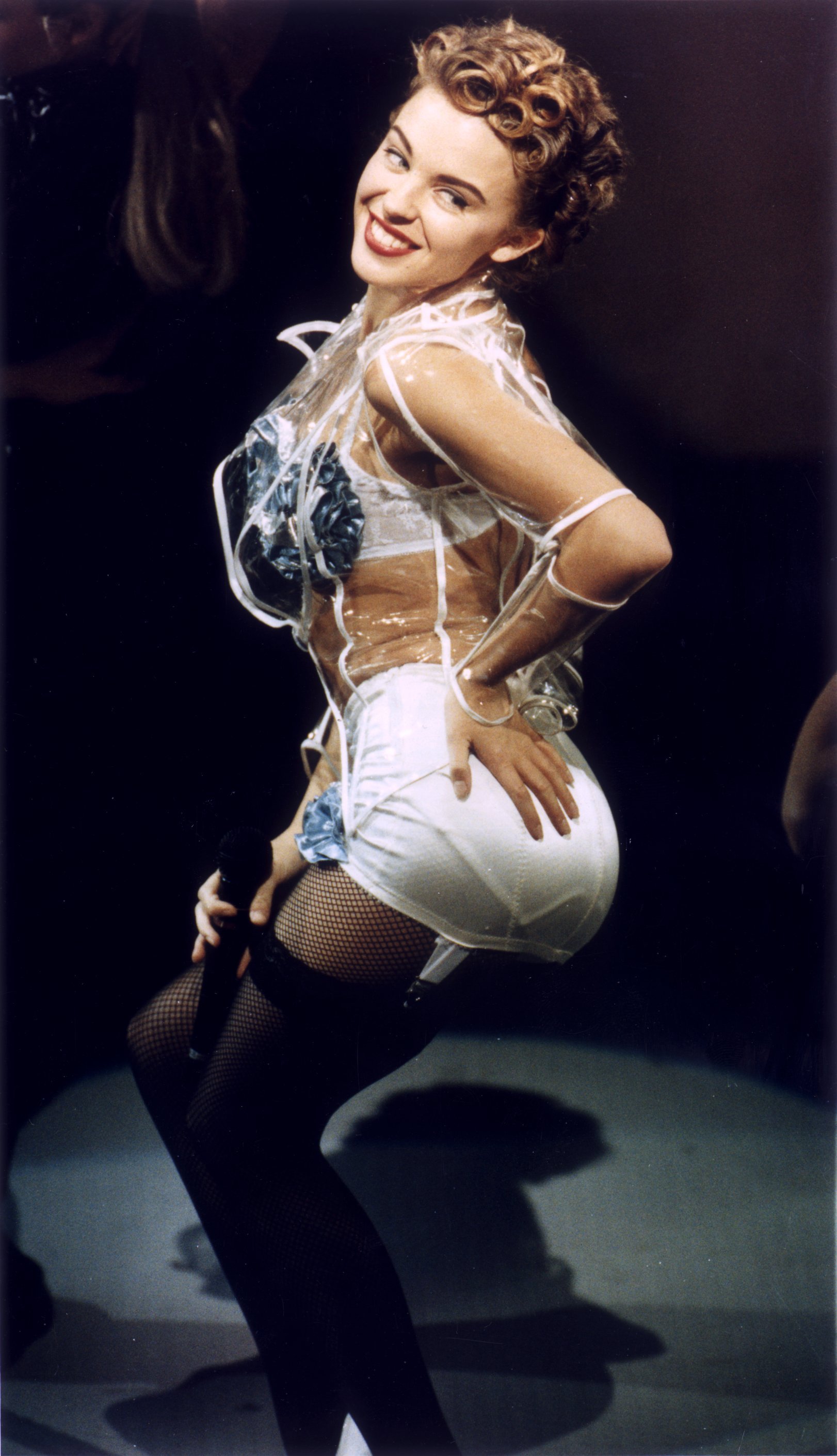 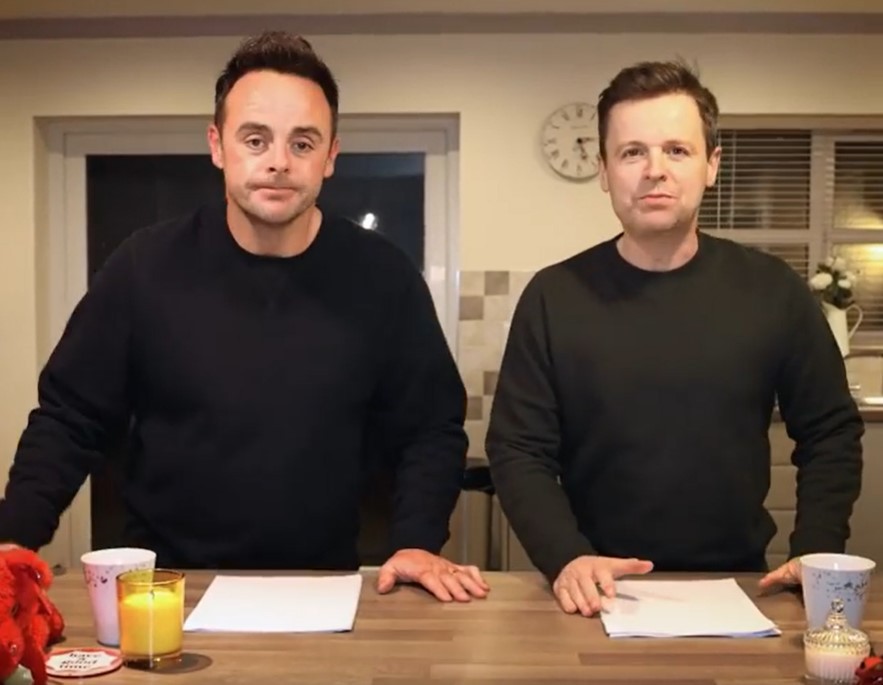 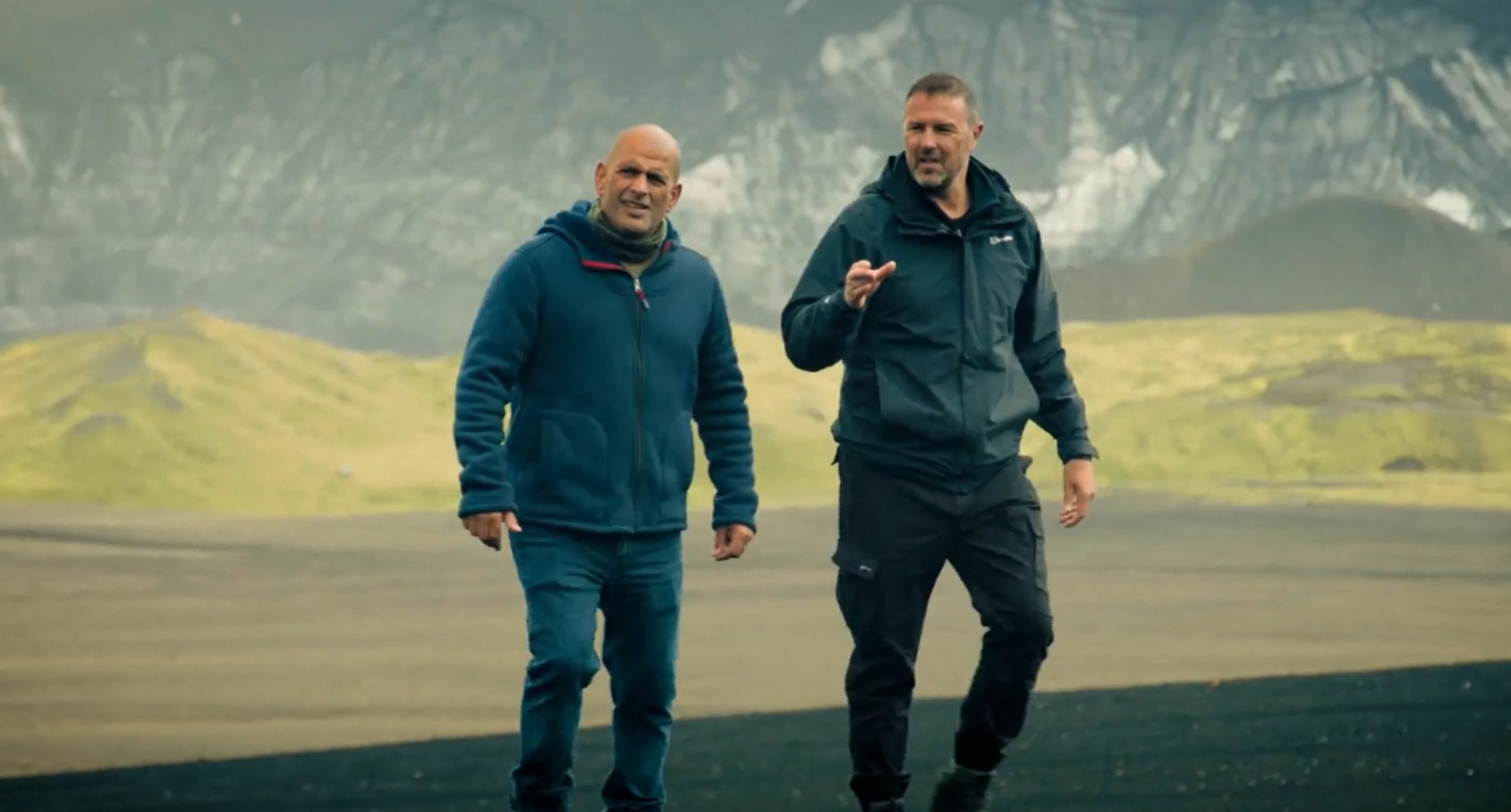 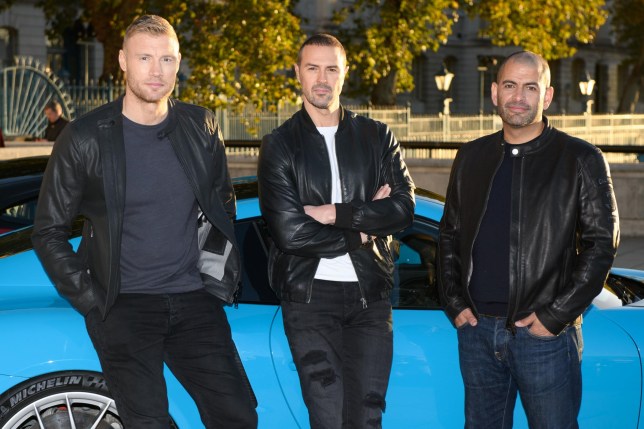