The video – directed by Denise Nicole Yap – arrived on YouTube today (October 20) and was created in collaboration with design agency Tell Your Children.

The animated music video sees BGourd playing a video game, in which he battles against a motley crew of vegetable-shaped characters, before they all engage in a dance battle. Per a press release, the character design for the music video was inspired by video game Cuphead and comic book character Deadpool.

Watch the video for ‘Fresh Air’ below.

Per a press release, the Singaporean rapper is currently working on the fourth and final instalment of the ‘Veggie Wraps’ series. While the record has yet to receive a release date yet, it is expected to arrive sometime in 2022.

BGourd made his debut in 2020 with the release of ‘Veggie Wraps, Vol. 1’. The rapper has since carved out a niche following for himself, in part due to his affinity for old-school hip-hop production and his zany costume.

BGourd is scheduled to perform at the Esplanade Annexe Studio on November 4 as part of this year’s Baybeats Festival, and on November 5 for the annual Asia Rolling Music Festival. 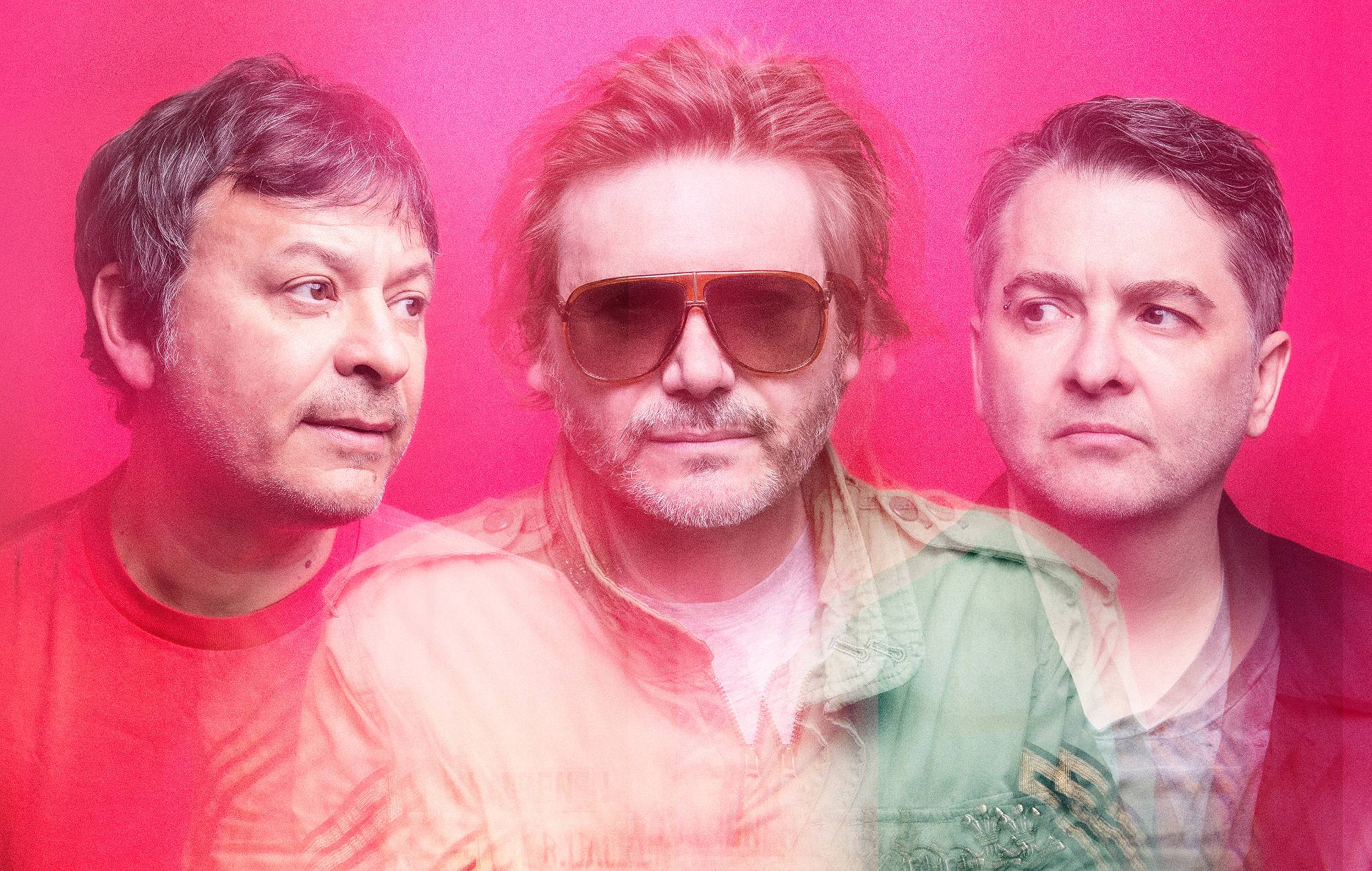 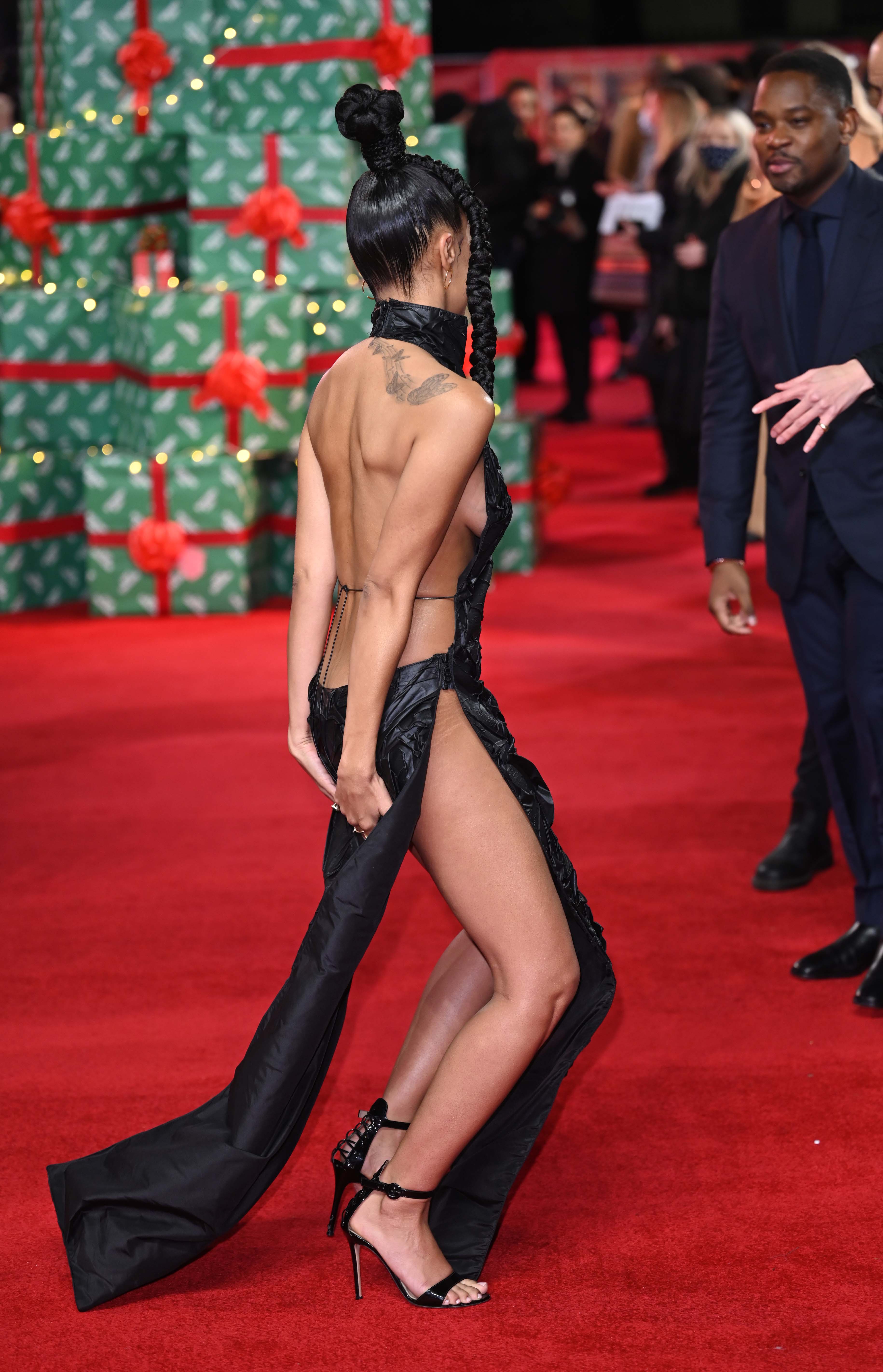