A family affair! It’s pretty impossible to upstage Beyoncé, but if anyone is capable of stealing the show it’s hands-down her 9-year-old daughter, Blue Ivy.

On Tuesday, October 19, Tiffany & Co. dropped a bonus film to it’s About Love campaign, which stars Beyoncé, 40, and Jay-Z, 51. And while the clip was largely about the bling-ed out couple’s time together in New York City, it was Blue Ivy’s adorable cameo that got everyone buzzing.

Allow Us to set the scene. The duo is essentially recreating an iconic scene from Breakfast at Tiffany’s, riding through The Big Apple in a Rolls Royce. They chat, they laugh, they stop for some pizza, sip champagne, pick up a dog — you know, the usual.

But flash forward a bit, and Blue Ivy is spotted in the review mirror as she chases after the car. Naturally, she’s invited inside, shimmies her way in-between both parents and cracks the cutest smile.

Fans obviously lost it over the budding star’s appearance, flooding the comments section on the Ivy Park founder’s Instagram. “Give my sister Blue her Academy Award right NEOWWW,” a follower joked. Another added: “Plssss y’all are so cuteeee and look at blue.”

While Blue’s few seconds in the spotlight were certainly a highlight, let’s not forget to dive into the jewels. For the campaign, both Beyoncé and Jay-Z donned pieces from Jean Schlumberger.

The Blueprint singer, for his part, donned the Bird on a Rock brooch, which features a gold bird sitting atop a morganite gemstone that totals 44 carats. The Lemonade vocalist was equally as iced out. She sported a 10 carat Ailsa diamond ring and six carat Ribbon Fan earrings.

Tiffany & Co. first featured the power duo in the About Love campaign in August. For the main images associated with the ad, Beyoncé sparkled in THE Tiffany Diamond, which weighs a total of 128.54 carats.

She was the fourth person to ever wear the stunning sparkler and the first Black woman to wear the stone. It was previously worn by Lady Gaga at the 2019 Oscars, Audrey Hepburn (hence, all the Breakfast at Tiffany’s nods) and Mary Whitehouse, the wife of an American diplomat.

The piece did cause a bit of a stir though, as internet advocates raised concern that the “blood diamond” was mined during the colonial era in South Africa.

In response to the outcry, Beyoncé’s mom, Tina Knowles, shared her take on the issue while responding to an Instagram critic. “How many of you socially conscious activists own diamonds? I thought so! Well guess what, did you go to try to check to see where the diamond came from? Probably not! So when you guys get engaged you won’t have a diamond you gonna put on a sterling silver band,” she wrote in a portion of her response. 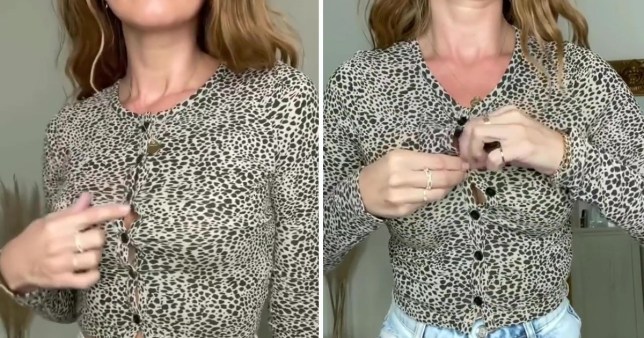 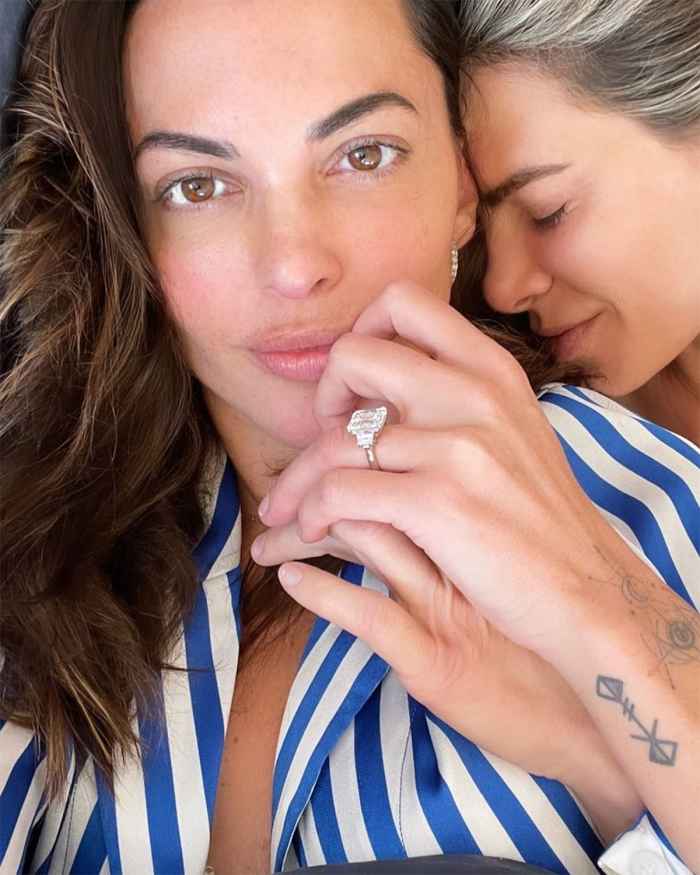 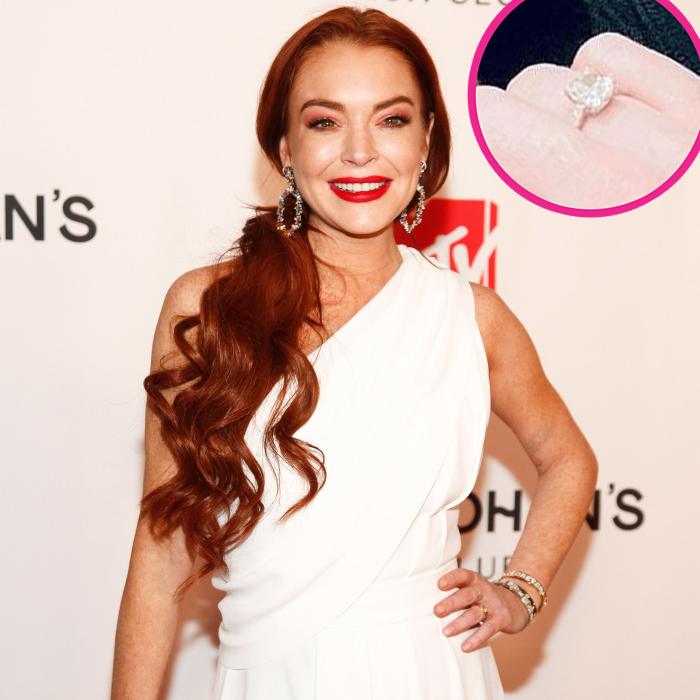 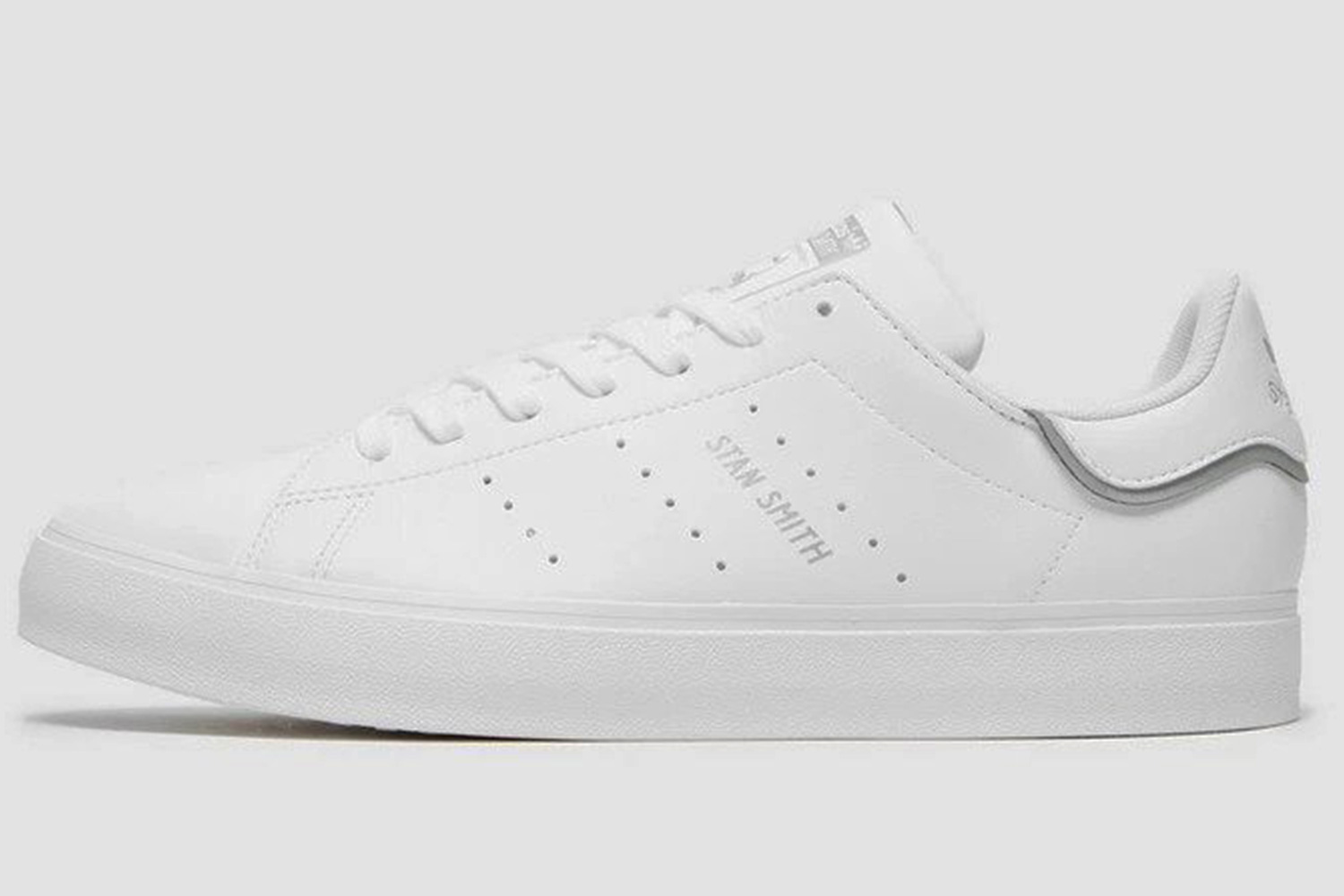 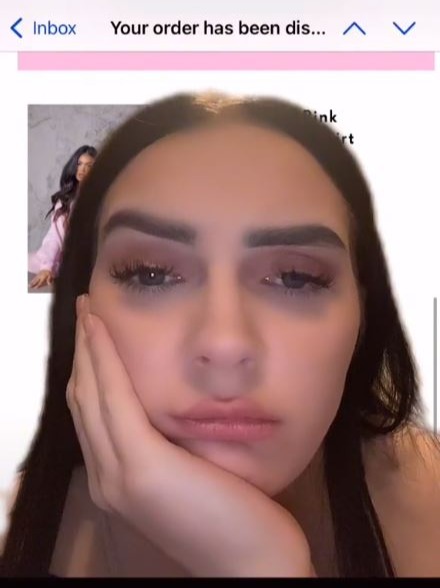 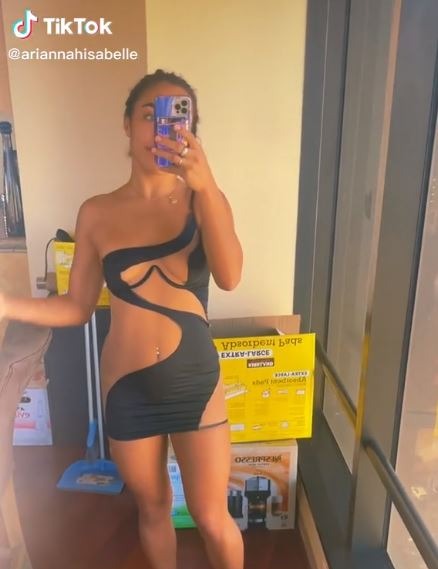 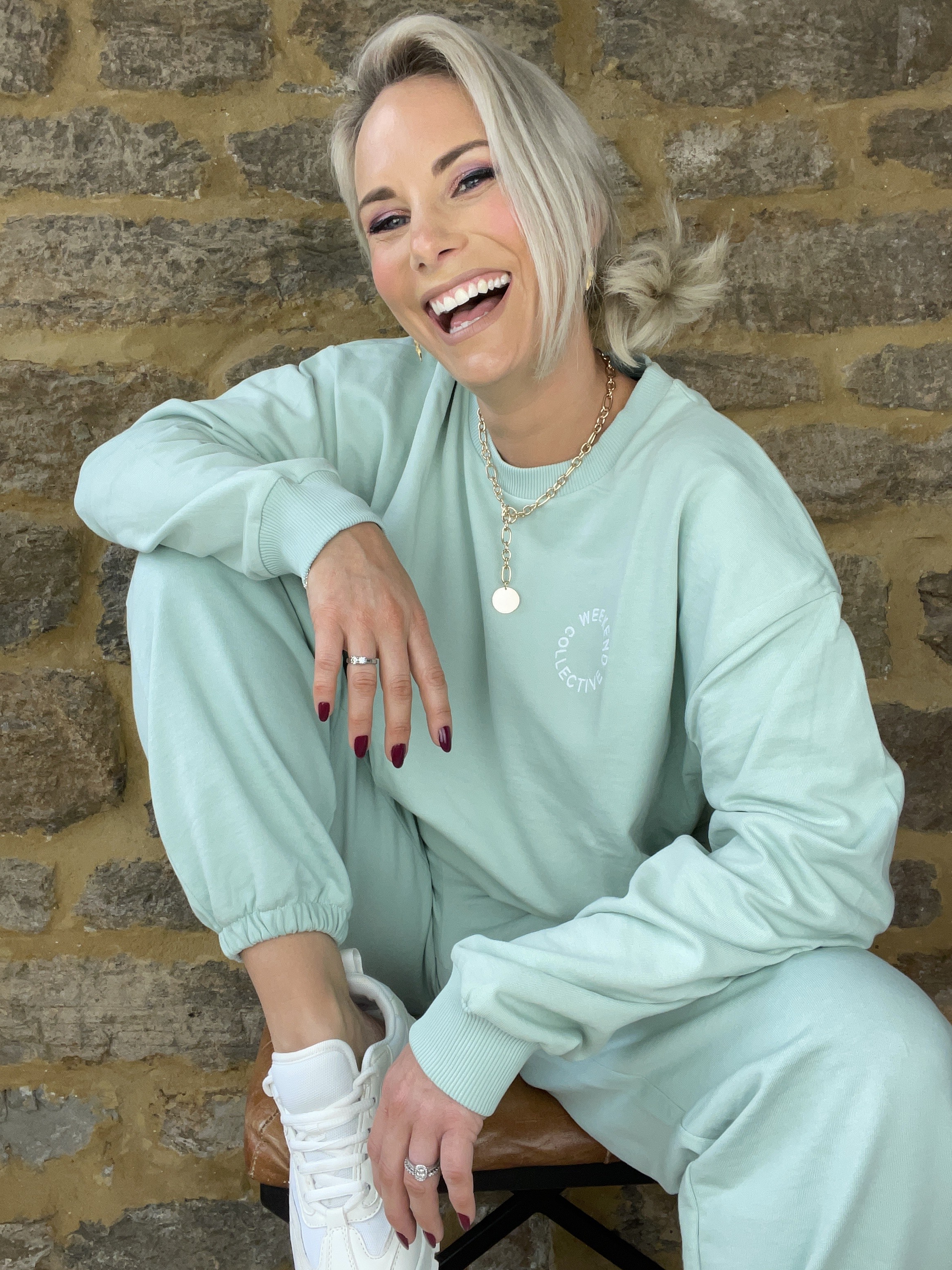 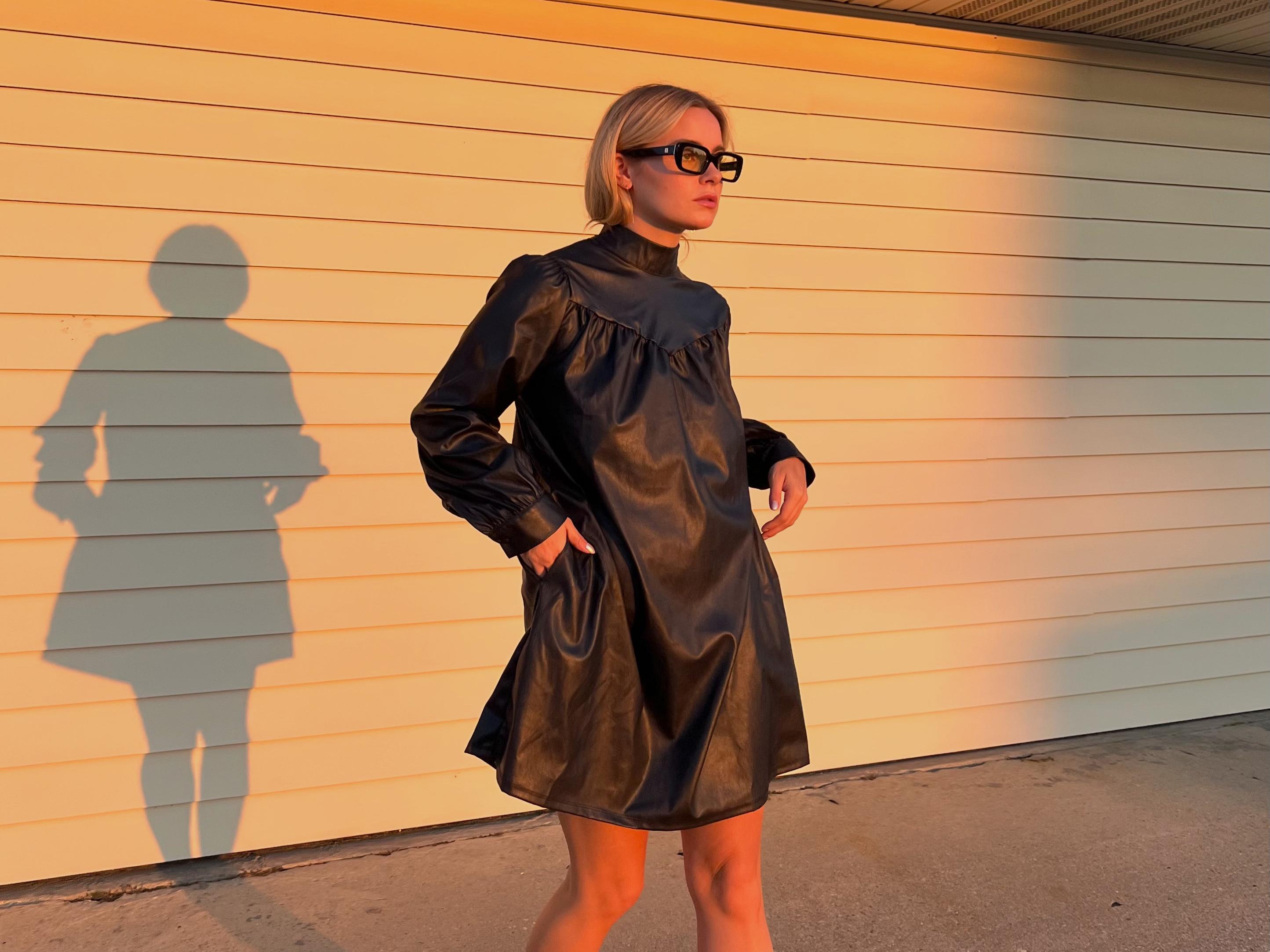