Draco Malfoy, is that you?! Timothée Chalamet has effectively sent Harry Potter fans into a Twitter tizzy after he showed up for a press event wearing a Slytherin sweater.

While the 25-year-old actor has showed up in couture ensembles for majority of his Dune tour, he decided to switch things up for his Instagram takeover earlier this week. His show of allegiance for the most ~ evil ~ house in Hogwarts School of Witchcraft and Wizardry however made quite the splash.

Fans wasted no time obsessing over the Call Me By Your Name actor’s show of support for the Harry Potter franchise. “Timothée wearing a slytherin jumper for no reason at all is all I needed to see today,” a user wrote. Another added: “OK but can we talk about Timothée Chalamet showing up to press conferences in slytherin merch?! The man has my heart and also he’s regulus black reincarnated. period.”

While most fans were obsessed with the clothing selection, others took pause with the fact that the actor would belong to that specific house as opposed to one like, say, Gryffindor or Ravenclaw.

Chalamet’s subtle shoutout to Harry Potter isn’t his first. During the Cannes Film Festival, where Dune first debuted, the actor compared the cult-like fan base of his new film to that of Harry Potter devotees. 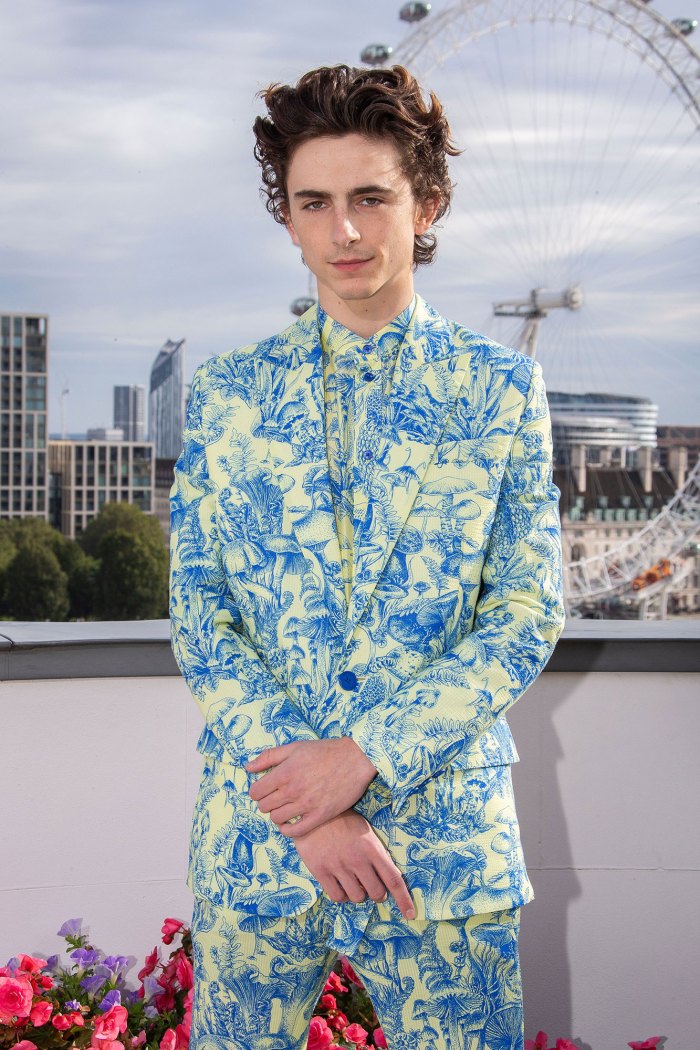 “So much of our pop culture and films and books have been derived from Dune, and all the philosophy in the book,” he told Deadline. “I’ve been shocked to learn how many people have a next-level connection to the book. I compare it to how our generation grew up with Harry Potter, and that one makes sense to me. But it’s cool to see with Dune also, when you actually sit down and read it.”

Chalamet isn’t alone in his love for the fictional franchise. In fact, his Dune costar and fast friend, Zendaya, is also a big fan.

“People say I’m crazy, but I watch Harry Potter, like, once a day. It’s just calming to me, so that’s my thing,” she said in a 2019 interview with InStyle. “People are like, ‘Oh my god, Harry Potter again?’ I say, ‘Don’t come over to my house if you don’t want to watch it, because it’s going to be on.”