POLICE have seized security footage from a home on the side of a West Australian highway that could help find missing 4-year-old Cleo Smith.

The new CCTV footage has been seized from a home on the North West Coastal Highway, according to reports.

It comes as cops investigating Cleo’s disappearance want to speak to the driver of a car seen by witnesses in the area on the morning of her disappearance.

The vehicle was seen turning south off Blowholes Road between 3am and 3.30am at the Blowholes campsite, a remote location north of Carnarvon.

Detective Superintendent Rod Wilde said the reported sighting of the car was a “very recent development” in the investigation.

But it is not yet known if that car is the same one captured on the freshly acquired CCTV footage.

Meanwhile, Cleo’s mother Ellie Smith said the past days without Cleo had felt “like an eternity already”.

Speaking to 7News Flashpoint on Monday night the heartbroken mother also spoke of her final moments with the four-year-old before the “heartbreaking, heart-wrenching, completely scary” moment she realised she was gone from their tent at Blowholes campsite.

Asked about the recent CCTV development, Ms Smith said she was trying not to hold “too much hope and get too excited, because like you said, we’re going into day 10 and we’ve got nothing”.

Read our Cleo Smith live blog below for the latest updates.. 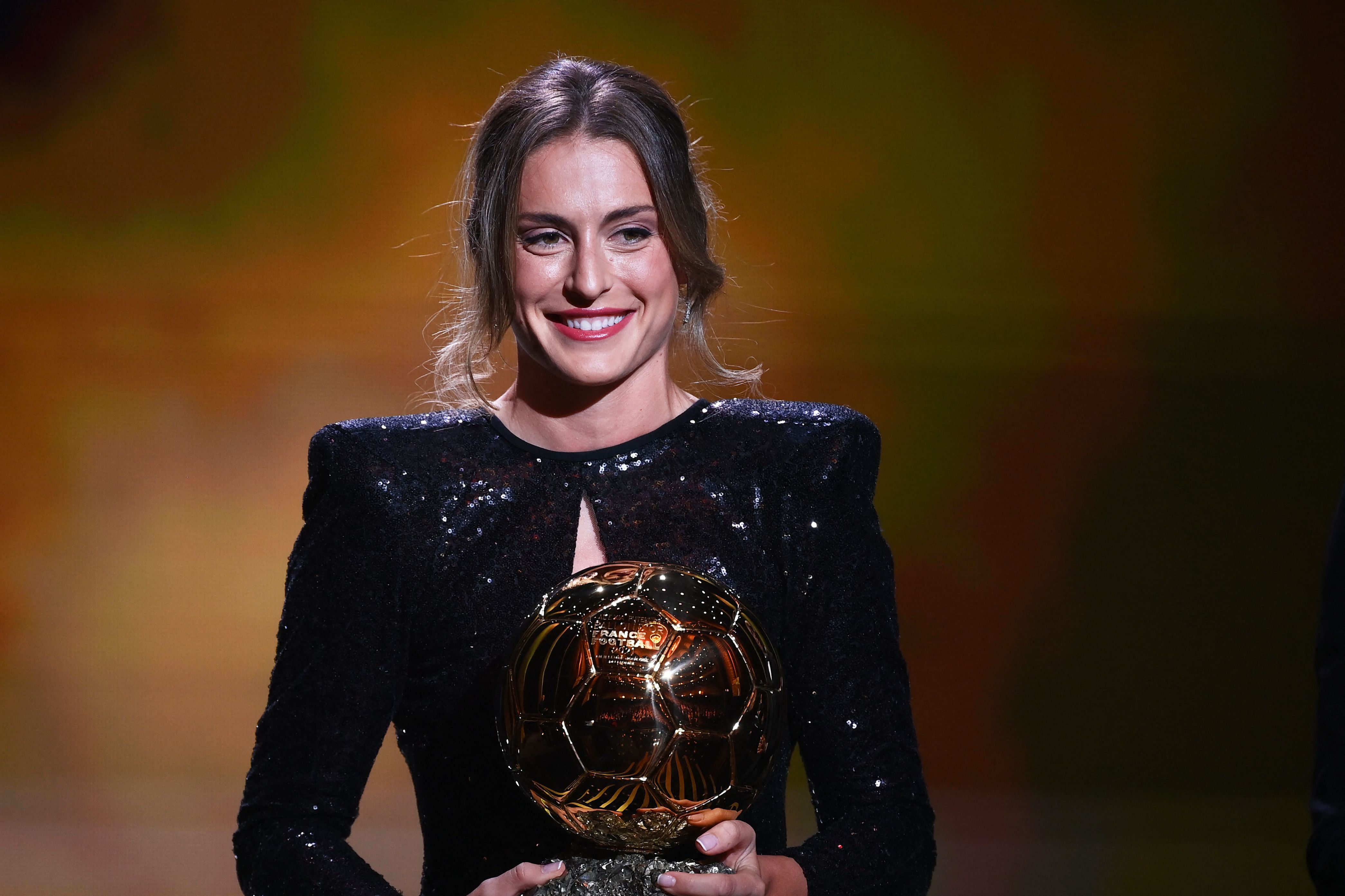