The star, who was unofficially known as the “seventh friend”, tragically lost his battle with prostate cancer on October 24, 2021.

James Michael Tyler was known for playing Gunther on Friends

What was James Michael Tyler’s cause of death?

A statement from his manager revealed James Michael Tyler passed away Sunday morning after a battle with stage four prostate cancer.

“Tyler passed away peacefully at his home in Los Angeles on Sunday morning,” the statement said.

After his passing, Tyler’s family reportedly said: “The world knew him as Gunther (the seventh “Friend”), from the hit series Friends, but Michael’s loved ones knew him as an actor, musician, cancer-awareness advocate, and loving husband.”

“Michael loved live music, cheering on his Clemson Tigers, and would often find himself in fun and unplanned adventures. If you met him once you made a friend for life.”

He was first diagnosed in 2018 with prostate cancer that later reportedly spread to his bones.

Who was James Michael Tyler?

He was born in Greenswood, Mississippi, the youngest of five children.

After earning his two-year degree from Anderson University, James went on to finish schooling at Clemson University, where he graduated in 1984 with a degree in geology.

During his time at school, James became involved in a theatre group, The Clemson Players.

In 1987, he ended up receiving his Masters in Fine Arts from the University of Georgia.

The following year, James moved to Los Angeles, where he started working as a production assistant.

In 1994, James was cast as Gunther on Friends, where he starred in over 148 episodes.

He was the most-shown recurring character on the show.

James appeared in multiple television shows over the years, including Sabrina the Teenage Witch and iCarly. 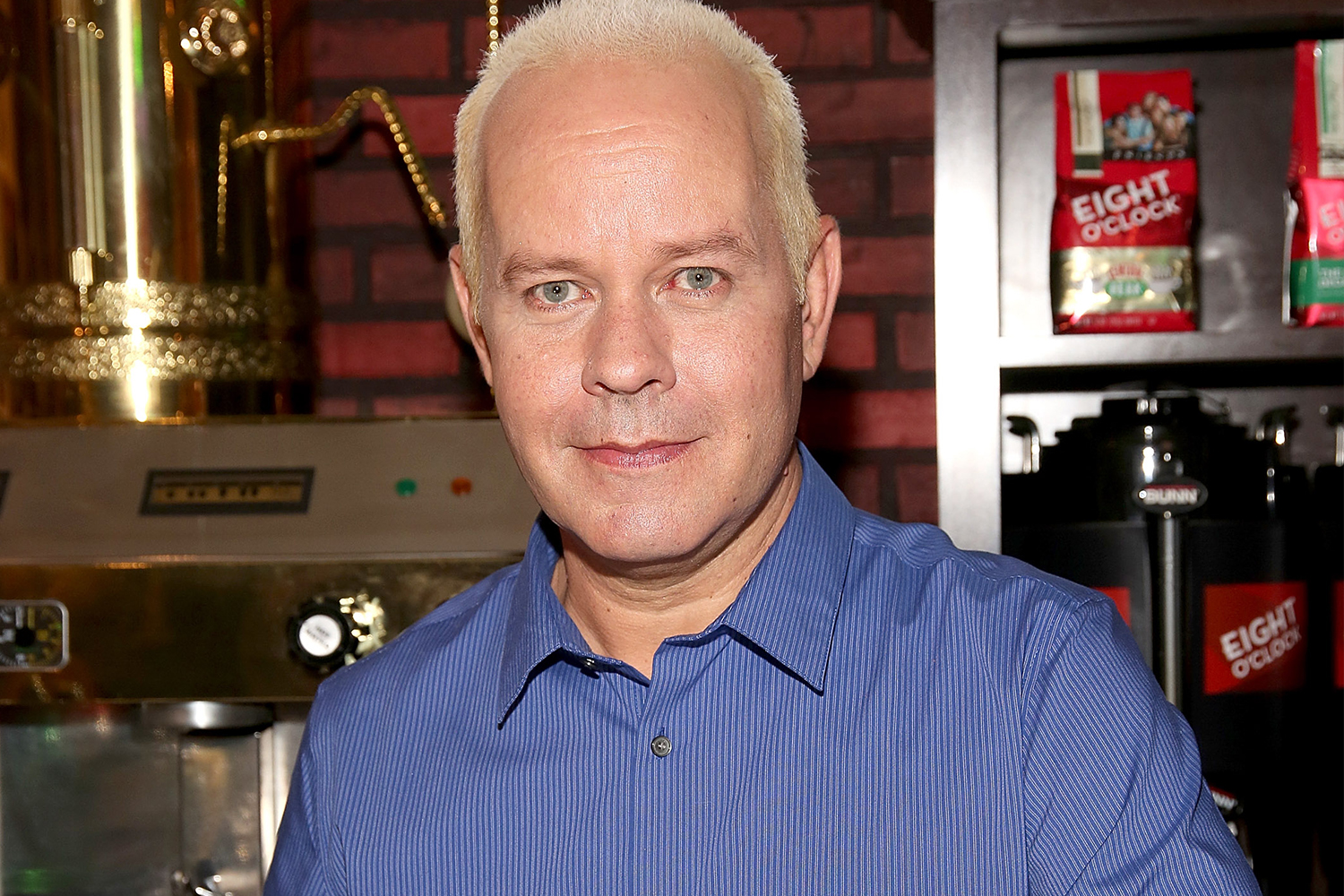 James Michael Tyler was diagnosed with prostate cancer in 2018

According to reports, James married Barbara Chadsey in 1995. The couple later split in 2003, but didn’t get divorced until 2014.

James cited irreconcilable differences at the time of the divorce.

A statement from James’ manager at the time of his death reflected his love for his wife.

“If you met him once you made a friend for life,” the statement reads. “[He] is survived by his wife, Jennifer Carno, the love of his life.”

What was James Michael Tyler’s net worth?

According to Celebrity Net Worth, James was worth around $4million.

It’s reported he earned around $5K per episode on the first season of Friends, with the rate increasing to $10K per episode by the second season.

During seasons three and four, he reportedly made $20K per episode.

For the remainder of the series, James reportedly made between $30-40K per episode. 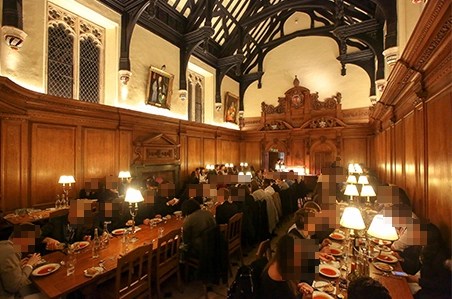 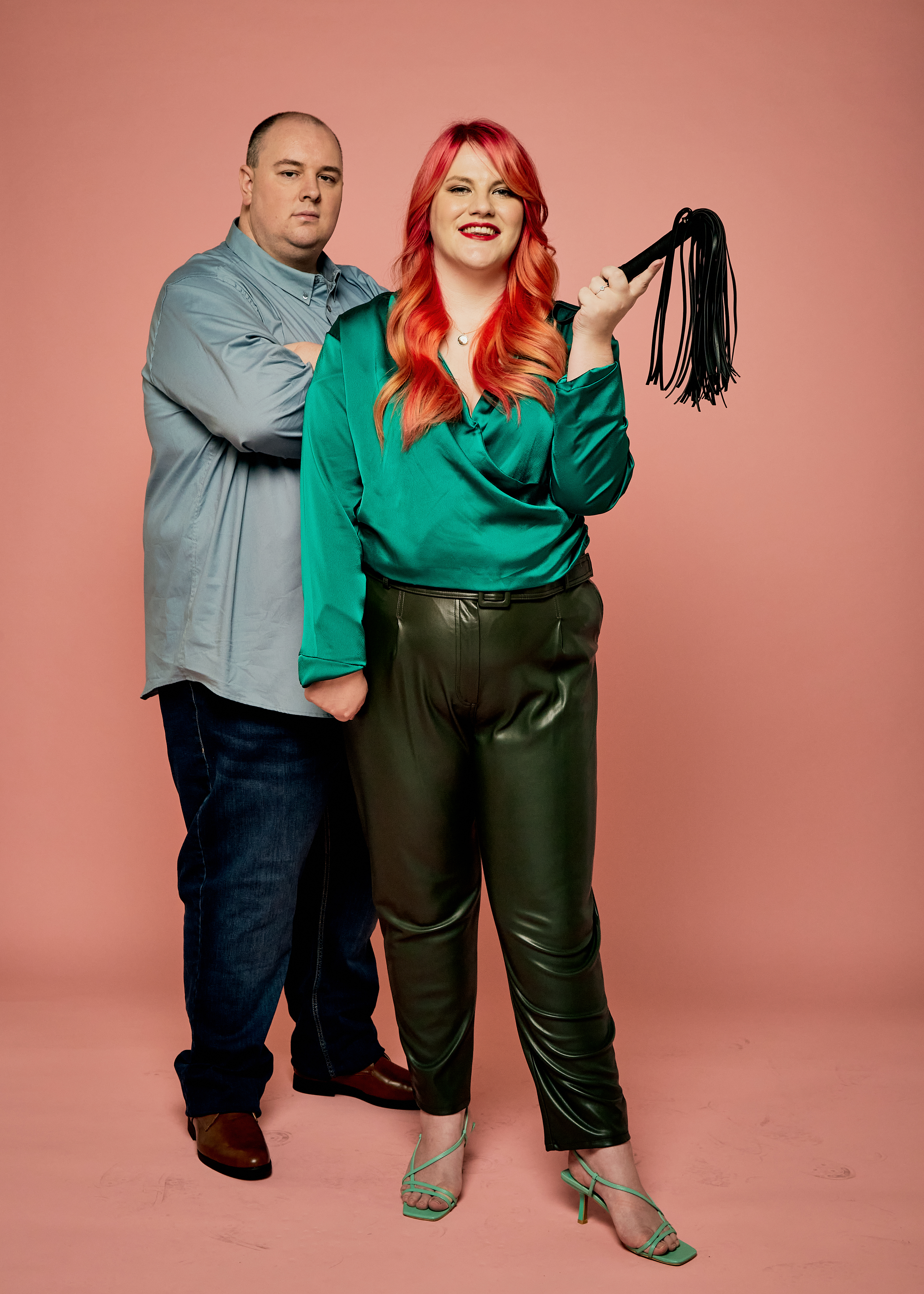 Ob-Gyn Tips For Reducing the Risk of Bacterial Vaginosis