IT’S easy to fall into a rut after months or years of being together, but in order to keep the flame alive, couples should strive to mix things up.

But don’t be too hard on yourself if your sex life has dwindled, because there are some pretty common mistakes many couples make, and they could be the reason why.

How many of these common mistakes are you guilty of?Credit: Shutterstock

Online sex toy retailer, UberKinky’s in-house sex and relationship expert, Ruby Payne offers her tips and what you should avoid.

We all want to reach climax as much as we possibly can, but Ruby says it shouldn’t be the only goal.

She says: “An orgasm should be seen as a happy by-product of getting it on, rather than the goal. Sex is a journey, and focusing too much on orgasms puts a huge amount of pressure on both parties. And if there’s one thing that’s a mood killer, it’s pressure.”

Instead, she suggests simply enjoying the experience with your significant other and just being present, “regardless of the outcome.”

Ruby says it’s a “sure-fire way to put pressure on yourself” so “get out of your head and into the moment.”

We get it, you have approximately four minutes before the kids get home, but watching the clock is a massive mood killer.

Switch up the same position

We’re all guilty of relying on familiar habits because, well, they usually work.

“But there’s a whole big wide world of sex positions out there,” says Ruby. ” So it’s time to change it up.”

Being curious doesn’t mean you’re not satisfied with how things currently are, so make the move and suggest something new – your partner with love you for it.

Kate Moyle sex and relationship expert for LELO agrees, saying: “Often couples, or one partner in a couple can be intimidated by adding something to their sex life.”

But, she warns: “Don’t just spring it on each other, talk about it before, but it’s a great way of mixing up routine.”

Don’t drink too much wine

There’s no denying a couple of glasses can help get you in the mood, but too much of the good stuff can certainly be an issue.

As our lives get busier we become more distracted and our sex drives might take a hit.

But it’s important not to take rejection personally if your partner isn’t in the mood.

“If they said they weren’t hungry but you were, you wouldn’t be mad. You’d probably say ‘when do you want to eat?'” Ruby explains.

“Don’t take it personally and never ever pressure or guilt trip your partner into sex just because you’re in the mood. “

Communication is key in any relationship, so there’s no reason why it shouldn’t be the case while getting it on.

“Some people get started and then don’t check in with their partner for the rest of the encounter – and that includes during and after sex,” Ruby says.

“If you’re trying something new make sure you check in to see if your partner is on board. I’m not talking about asking if they’re ok every five seconds, but asking if they like what they’re doing.”

Ness, agrees, adding: “Never feel too worried about mentioning something that doesn’t feel too great too, it’s important to discuss these things even during the throes of passion.”

We get it, you crave a hot, steamy session, but don’t be afraid to have a little light-hearted fun.

“A lot of people put pressure on their sex life to be just like they see on TV or in the movies,” Ruby says.

But in reality, “people fart, someone gets leg cramps or falls off the bed” so don’t be afraid to laugh things off.

Have sex out of the bedroom

It’s easy for couples to separate sex from the rest of the relationship, according to Ruby.

But for a stringer relationship and sex life, “let some of that intimacy filter into other areas of your life” and home.

This could mean flirting with one another, or sharing a passionate snog while whipping up dinner.

“Your goal isn’t to turn them on; your goal is to keep the desire alive.”

Don’t have sex when you’re too hungry or full

Our mood always changes when we’re hungry, or we feel sluggish when we’re too full.

So imagine what that means during sex when we just don’t have what it takes.

Ness says: “When we don’t have the energy, we can’t perform at our fullest during sexual play. Sex is a physical activity and we need food to help us do it.”

On the other hand, too much food can also be an issue as you might feel uncomfortable, so a light meal is recommended which will help you go the distance.

Avoid being too hot or cold

While the aim is to get hot and heavy, feeling TOO hot, physically, can be the ultimate mood killer.

Same goes if someone feels a little chilly – when the temperature isn’t right, Ness says it’s harder to enjoy sex.

We recently revealed how often most people are having sex & how to make sure you’re hitting the mark.

And Ruby shared the sex positions she’d never do – and you’ve probably tried out this one very common one.

These are the best sex positions to lose weight & you’re set to be surprised. 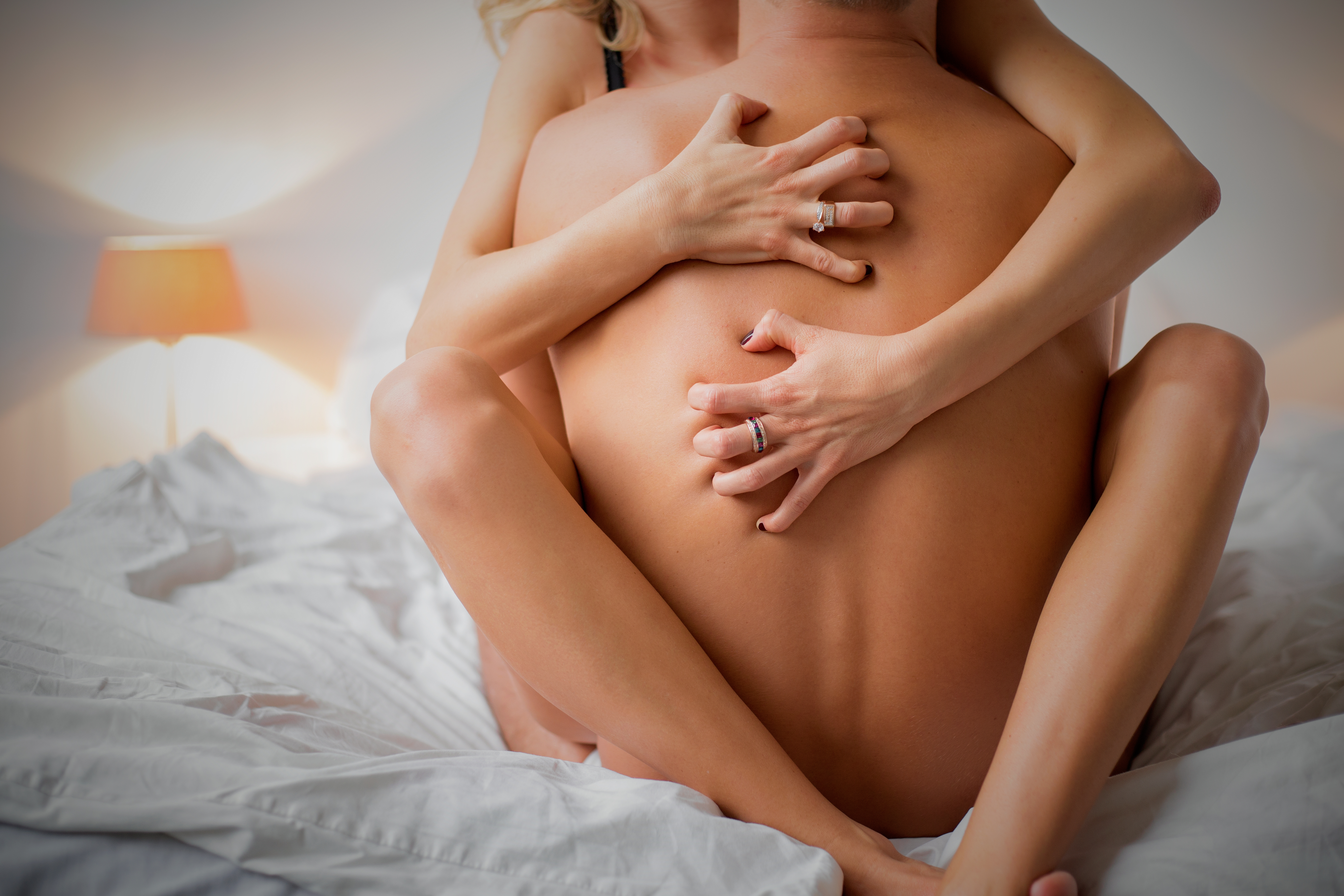 Keep the spark alive with these easy fixesCredit: Shutterstock