‘We urge the masses to go out on the streets and occupy them’ (Pictures: Reuters)

Sudan’s prime minister Abdalla Hamdok has been put under house arrest as its military launches another apparent bid to seize power.

More than half the cabinet were arrested overnight and taken to an undisclosed location.

Tensions in the large in north east African country have been on edge since a failed coup plot last month unleashed bitter recriminations between military and civilian groups.

It follows the 2019 toppling of former leader Omar al-Bashir after three decades of rule. The military-civilian coalition was meant to steer Sudan to holding elections in late 2023.

The Sudanese Professionals Association, a main activist coalition in the uprising against al-Bashir, called on supporters to mobilise to counter the military threat.

The group said on Facebook: ‘We urge the masses to go out on the streets and occupy them, close all roads with barricades, stage a general labour strike, and not to cooperate with the putschists and use civil disobedience to confront them.’

Witness said military and paramilitary forces have been deployed across the capital, Khartoum, restricting civilians’ movements, as protesters carrying the national flag burnt tires in different parts of the city. 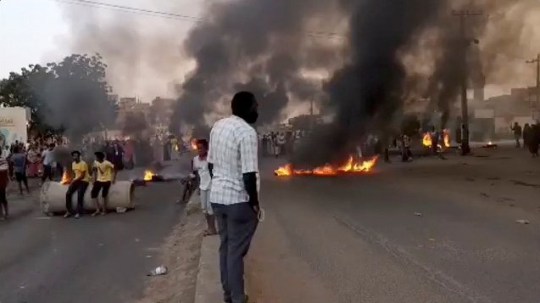 Instability in Sudan after its long-term leader was ousted in 2019 (Picture: Reuters) 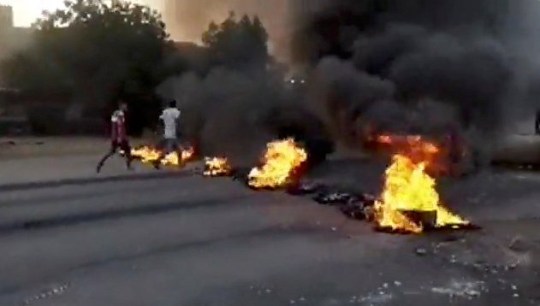 Civilians were asked to take to mobile and resist the military takeover (Picture: Reuters) 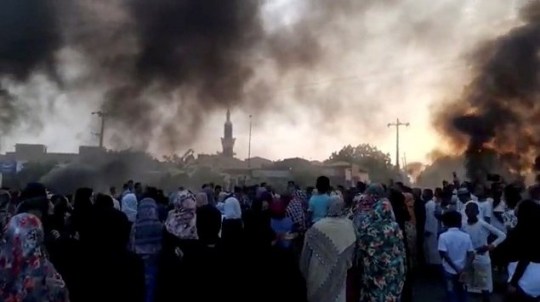 People gather on the streets as smoke rises in Kartoum amid reports of a coup (Picture: Reuters)

They said they saw joint forces from the military and from the powerful, paramilitary Rapid Support Forces stationed in the streets.

Internet services appeared to be down. 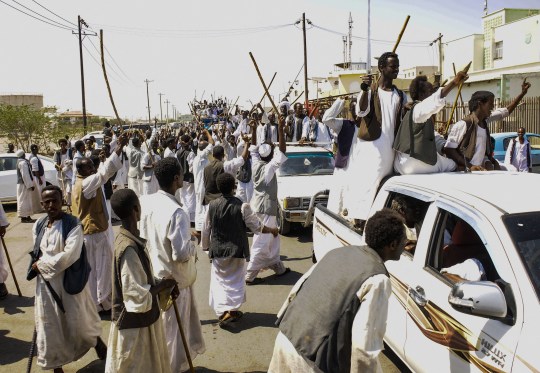 Anti-government demonstrators in Port Sudan take to the streets to protest parts of an October 2020 peace deal (Picture: AFP) 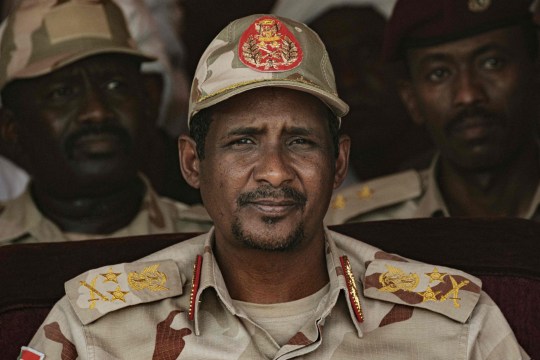 Reuters reported that family sources said military forces had stormed the house of Mr Saleh and arrested him.

There was no immediate comment from the military. Sudanese state TV broadcast as normal.

Kimberly Potter’s Trial for the Death of Daunte Wright: What We Know

Day of Remembrance for All Victims of Chemical Warfare 2021: History and significance