The world economy is eventually moving towards the transition to an electronic ecosystem. Everything is going paperless, from funding to the transfer of funds. Cryptocurrency is the most promising enhancement to the electronic payment industry.

As a matter of fact, digital currencies are decentralized assets. Consequently, they cannot be controlled. Gaining huge popularity, virtual currencies are prone to get strict measures against them. Is it the scenario most likely to happen or just a common assumption? Read further to discover.

A digital currency is a form of money similar to traditional currencies like the US dollar, GBP, or EUR, but it is developed for the exchange of digital information. Cryptocurrency is not monitored by any governmental institution. It also has something to do with digital currencies as an exchange medium. Operations on the blockchain can be executed, verified, and recorded in the shared ledger without the involvement of a third party.

What are the most widespread digital currencies?

A huge number of digital currencies are present nowadays on the market. Here is the list of assets that are always in demand.

China has taken the most strident position, shutting down exchanges in-country and escorting miners out through property use legislation. Sure, this has had little influence on the economy of cryptocurrencies or the speculative bubble.

The issue with controlling Bitcoin and other crypto-assets is that they operate on a peer-to-peer system. While authorities have been likely to succeed in monitoring venues such as The Pirate Bay and Silk Road, there is an overwhelming number of digital currencies. The key difference with virtual currencies is that payments can be carried out through exchanges or directly via your cryptocurrency wallet.

With no government intervention and control, are cryptocurrencies a safe bet or a wildfire? So, let’s take a look at the benefits of decentralized digital currencies.

The most significant problem with current fiscal policy is that market interest prices are calculated randomly, and creditors have no incentive to support the money supply. Sure, virtual currencies are not the miracle cure we seek, at least not yet!

Methods for the Government to ‘Impose Sanctions’ on Cryptos

The most obvious way for the government to control digital currencies is to tax any fiat money being used to cash out a virtual token. The main drawback is that it could relate to particular coins, and a cryptocurrency owner could simply switch to another tokens’ cash out. Aside from that, many new users prefer virtual currencies to conventional fiat currencies as means of payment for basic goods and services.

The SEC reportedly seems to have the most strict regulation in the crypto space, which is over ICOs. It previously stopped an ICO after unauthorized purchases were discovered.

In the same fashion, the CFTC recently exonerated major cryptocurrency exchanges Bitfinex and Tether after Tether failed to validate over $2.3 billion in supplies. As a result, Bitcoin prices dropped by 10% for a brief period of time.

Many of the existing reforms being deemed around the world are based on concerns about a hazardous massive bubble that many fear will ruin the economy if virtual currency prices fall.

To sum it up

To date, cryptocurrency is gradually becoming an integral part of our life. More and more services offer us to pay with digital assets, as virtual currency transactions are considered to be more secure than fiat or conventional card payments. However, governments of many countries are not likely to support any financial transactions that are not under their control and apply restricting measures to digital assets. Check a Cars History before Handing Over Your Hard Earned Cash How to Choose the Right Business Continuity Test for You 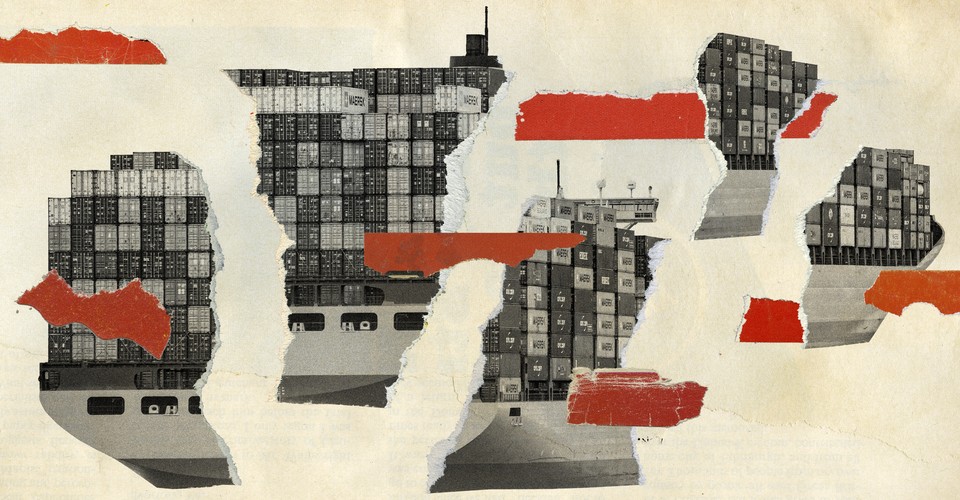